The soldier gets this special allowance, somewhat 48 lakh central government employees are still waiting for clarification in regards to their pay scale and fitment factor hike. 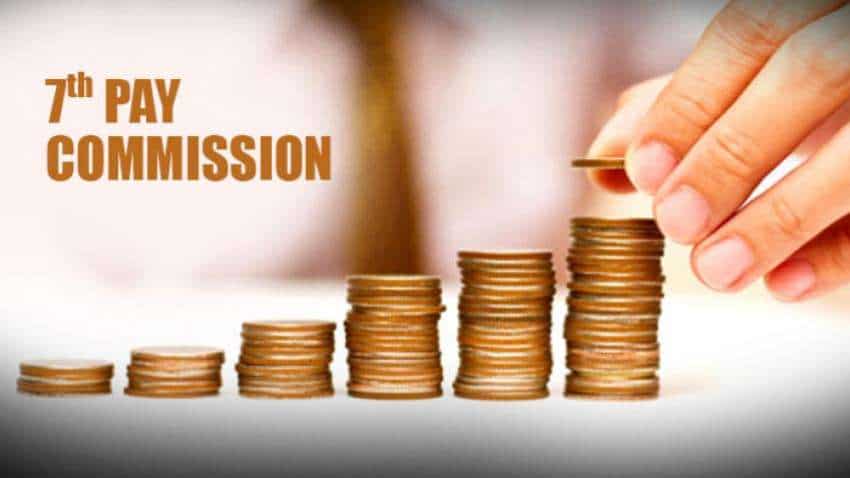 Every day there is something or the other taking place when it comes to 7th Pay Commission. In latest development with news circulated, it is being known that the Defence Ministry has approved a list clothing items which soldiers at border need to purchase as a part of their clothing allowances which is set at Rs 10,000 under 7CPC. Meanwhile, the soldier gets this special allowance, somewhat 48 lakh central government employees are still waiting for clarification in regards to their pay scale and fitment factor hike. They have been complaining about their dissatisfaction since 7CPC recommendations were approved. Now to join them, are doctors who have challenged government with protest over salary pain. They have even warned to continue the protest if actions are not taken in regards to their pay scale.

Reportedly, the sources also said, all other clothing items, including combat dress, physical fitness training kit as also the newly-introduced improved physical training (PT) shoes, will continue to be issued to all soldiers from the military stores as authorised items.

Recently, furious at being not given a pay hike, these doctors took too the streets in protest. Their salaries are not adequate to maintain their lifestyle in these inflationary times. So they chose to go on strike to remind the government that they are willing to go to extremes to get their pay hiked. These doctors are in Delhi.

But looking at  strong quarterly growth numbers of Indian economy and the fact that NDA government will be facing the general elections in 2019, employees are once again hopeful that their much-awaited demands would be fulfilled.