7th Pay Commission protest: Many state government employees are still to see their pays hiked as per the 7th Pay commission report recommendations. Some states have gone ahead and ordered the implementation, but there are others that have not done so, while some are figuring out the final steps before implementation. 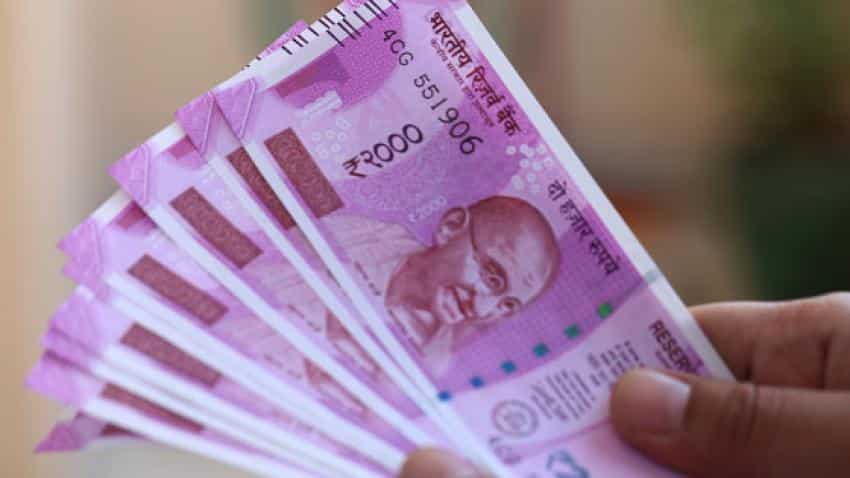 7th Pay Commission protest: That the salary hikes have not reached each and every working segment of the government employees is quite well known. Many state government employees are still to see their pays hiked as per the 7th Pay commission report recommendations. Some states have gone ahead and ordered the implementation, but there are others that have not done so, while some are figuring out the final steps before implementation. However, there are other staff members who have not managed to find themselves listed in the fortunate ones category. Among these government employees are postal employees known as gramin dak sevaks (GDS). After their demands for hike in pay went unheeded, some 1000 staff members of the postal department in Coimbatore district boycotted work, according to the Times Of India over the non implementation of the 7th pay commission recommendations.

Problem with them is their categorisation. They are extra departmental employees. In practical terms they are not direct employees of the postal department and this is hurting their chances of pay hikes. Their job is to make deliveries in rural areas. However. much to their disappointment, they have seen the 7th pay commission report recommendations being implemented for regular postal department’s employees from as far back 2016. The fortunes of these employees turned around, but gramin dak sevaks got nothing.

According to the ToI report a committee was set up to look into gramin dak sevaks demands. Called the Kamalesh Chandra committee it had submitted its report as far back as in 2017 to the central government. In his reaction, ToI quoted the vice-president of the postmen’s wing of the National Federation of Postal Employees K Mahendran as saying, "But the 7th pay commission has not yet been implemented".

Gramin dak sevaks have their sympathisers in the postal department too. This was clear from the fact that employees of the postal department participated in the boycott. They said it was to show solidarity with the sevaks. The pay of the gram dak sewaks is between Rs 6,000 to Rs 10,000. The Secretary of the clerical wing of National Federation of Postal Employees Ebenezer Gandhi said that “If the 7th pay commission is implemented, their pay would rise to Rs 10,000 to Rs 14,000.” There will be other benefits coming their way too like children’s education allowance.

Unfortunately, there is no simple solution in sight yet. Also, there is bad news going forward. And that is, the sewaks are saying they will boycott work indefinitely till 7th pay commission is not implemented.