7th pay commission pay matrix! Initial salary of Rs 35,400 per month! Check full list of details about these government jobs, if you applied

The RRB NTPC Station Master Post, which comes under the category of Graduate Posts offers a Level 6 pay matrix under the 7th pay commission. This means candidates will get a starting salary of Rs 35,400 per month. 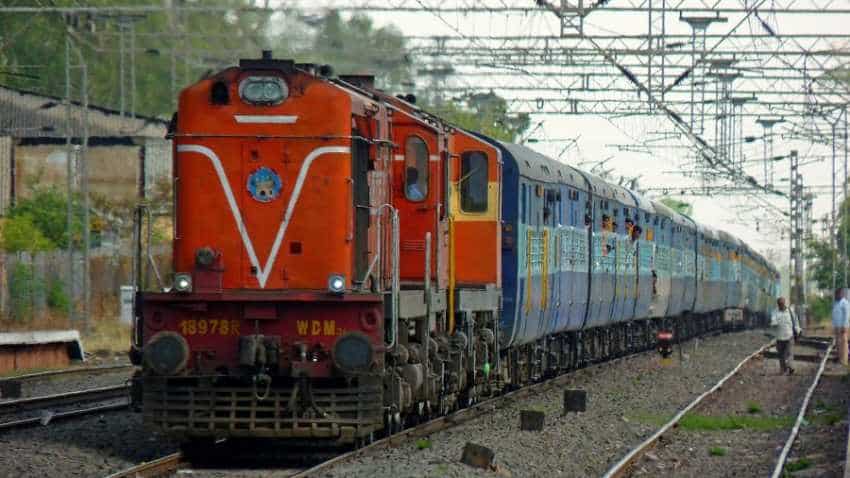 7th pay commission pay matrix jobs: A massive salary and a huge number of allowances as well as virtual guarantee of a moneyed retirement was on offer for candidates in these Railway jobs. 35,208 vacancies were announced and a huge number of candidates applied for them. Indian Railways had invited applications for the posts of Non-Technical Popular Categories (NTPC) Station Masters under the 7th Pay Commission pay scale. So, what exactly is on offer for applicants in terms of pay and promotions? Find out here:

The RRB NTPC Station Master Post, which comes under the category of Graduate Posts offers a Level 6 pay matrix under the 7th pay commission. This means candidates will get a starting salary of Rs 35,400 per month.

According to the notification, RRB had announced total 35,208 vacancies for the Non-Technical Popular Categories (NTPC) Posts and of these 24,605 positions belong to Graduate Posts, while 10,603 vacant positions are meant for the undergraduates. Notably, the RRB announced 6,865 posts of Station Masters for all the boards under the 7th pay commission Pay Matrix.

Selected candidates would get 7th Pay Commission basic pay, along with several other benefits and allowances. These allowances will vary as per the various official rules of the respective government departments where the candidates are posted. However, some of these allowances include Dearness Allowance; House Rent Allowance; Transport Allowance; Pension Scheme; Medical Benefits; and Other Special Allowance.

Selected candidates would have adequate opportunity for growth and promotion after their selection to the post. They would be able to reach organizational hierarchy in a time bound manner. From joining as Station Master, they would be promoted to Station Superintendent then as Assistant Operations Manager and finally reach the apex post of Divisional Operations Manager. In short, 7th pay commission rules will apply increasing the employees pay regularly.

Station Master job profile and work
Responsibilities would include supervising the activities of assigned railway station, where he would the capacity of in-charge need to ensure smooth and timely arrival and departure of trains. He would also be required to handle passenger issues to ensure they don’t face any problem on the station. Notably, the selected candidates would also available the opportunity for growth and promotion in their service tenure.