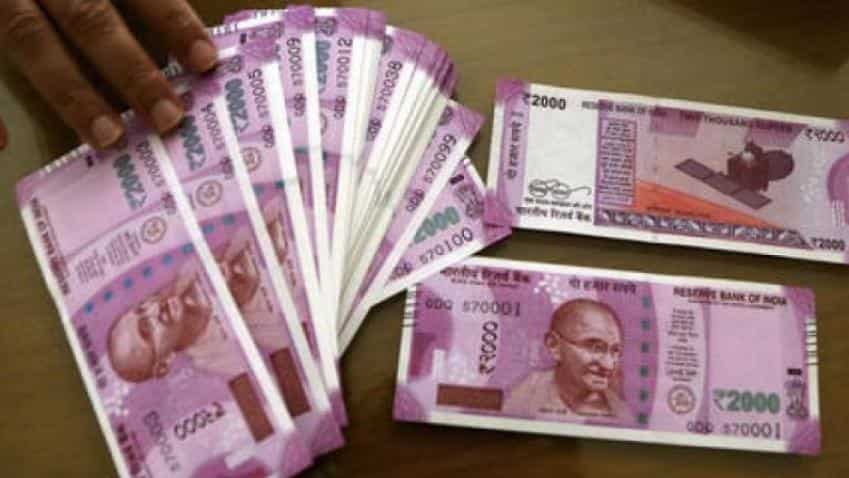 According to the breakup available, as many as 4.65 lakh government staff will be immediately affected. Also, the 7th Pay Commission good news will impact as many as 4.12 lakh government staff who have retired. This news indicates all those other states whose employees have not received clearance are likely to get the benefits soon. In fact, Tripura, where the BJP today routed the Left Front government in the state assembly election, the good news may come very soon.

Ahead of polling, PM Narendra Modi and FM Arun Jaitley had said that they would implement the recommendations of the 7th Pay commission there if the party comes to power. Just a day or so ago, Odisha CM Naveen patnaik had announced implementation of 7th CPC report for PSU employees there. As far as Gujarat and 7th Pay Commission implementation is concerned, then the deadline is from March onwards, reports Times of India.

Deputy CM of Gujarat, Nitin Patel had indicated that the total spend by the government may jump as high as Rs 3,279 crore. The 7th Pay Commission salary arrears would be doled out in 3 instalments and that too on alternative months. Patel was quoted by ToI as saying, "Employees will get arrears for seven months and pensioners for nine."

In Odisha, CM Naveen Patnaik had ordered salary of PSU employees in state to be revised according to 7th Pay Commission with effect from January, 2016. Odisha had cleared 7th CPC report recommendations for other state government employees, but not for PSU staff last year. This anomaly has been rectified now.  The number of staff to be affected in Odisha numbers over 8 lakh.

On the central government front however, the employees are still waiting for news on the 7th Pay Commission fitment factor hike. The report recommendation on hike was not acceptable to staff and they have also rejected a 3 times hike in the same, saying they want more as this is not enough in current times.