7th Pay Commission: Notably,  in Jammu and Kashmir, the CM Mehbooba Mufti led government on January 25 had hiked dearness allowance (DA) for state government employees and pensioners by as much as 3 per cent. 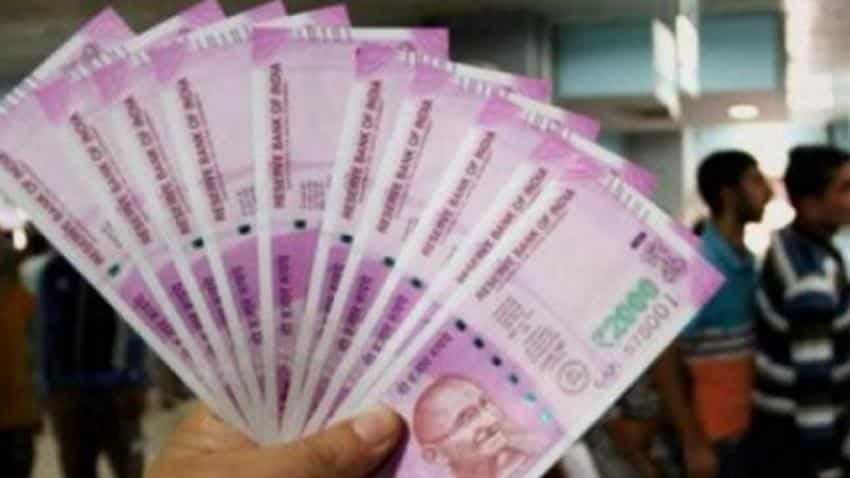 Reportedly, the current scams in banks, which have hit Rs 11,400 cr just in Punjab National Bank (PNB) fraud case, may become a big factor in the Narendra Modi government opting not to hike 7th CPC based minimum salaries to Rs 26,000 as demanded by the staff. PM Modi and Finance Minister Arun Jaitley are expected to meet to thrash out the issue once and for all. Right now as things stand, the issue has high possibility of getting trashed!

Be that 7th Pay Commission news as it may, today's hike in dearness allowance has come in as a pleasant surprise.