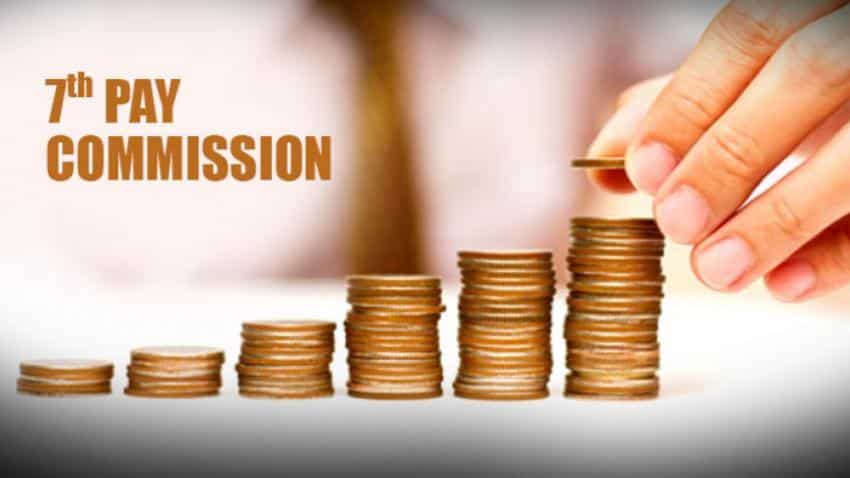 1. Dearness allowance of 11 million employees and pensioners hiked to 7 per cent.

3. Dearness Allowance was fixed at 5 per cent earlier.

4. Dearness allowance hike will be effective from January 1, 2018.

5. This hike in dearness allowance is as per the accepted formula that is based on the recommendations of the 7th Pay Commission.

6. An official statement said, "Cabinet has given the approval to release an additional instalment of Dearness Allowance (DA) to Central Government employees and Dearness Relief (DR) to pensioners from January 1, 2018."

7. DA hike represents an increase of 2 per cent over the existing rate of 5 per cent of the Basic Pay/Pension.

9. The combined impact of Dearness allowance on the exchequer on account of both DA and DR would be Rs 6,077.72 crore per annum.