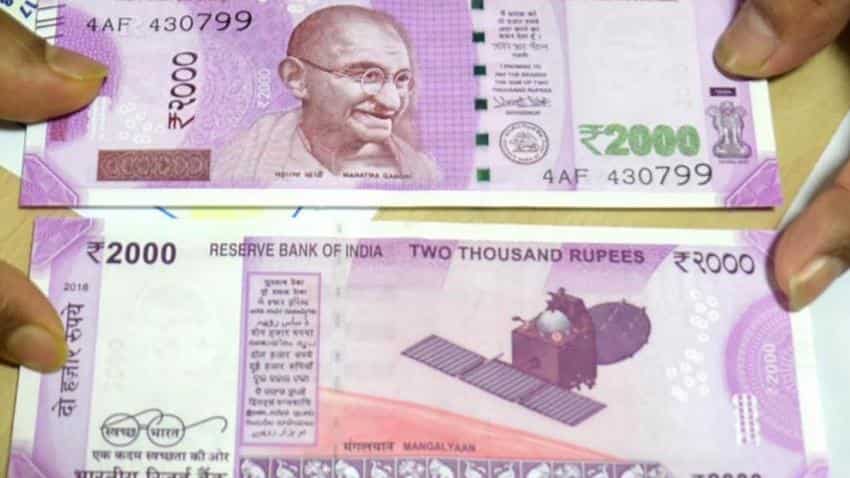 According to The Sen Times report, the National Anomaly Committee (NAC) would submit its report on pay hike by December 15, 2017 - which would be then later sent to Union cabinet for approval.

Reportedly, once the cabinet provides its in-principle approval then it is expected to be implemented from April 01 of next year.

There were also ET Now reports which stated that the 10 central trade unions have commenced a three-day protest in front of the parliament against the delay in regards to minimum pay hike and fitment factor under 7 CPC.

This week, finance ministry sources have indicated that pay hike is absolutely necessary to keep up with inflation - and thus have decided to accept the recommendations made by the NAC in regards to matter.

Although, these hike would be still lower compared to employees demand to raise minimum pay from Rs 18,000 to Rs 26,000 and fitment factors to 3.68 times under 7CPC.

Recently on November 08, the finance ministry has given its approval for the proposal on pay hike of employees of the  Film and Television Institute of India (FTII) under 7CPC.

After the revision in pay scale, the institute would get to spend about Rs 20.4 crore per annum on salaries of FTTI employees.