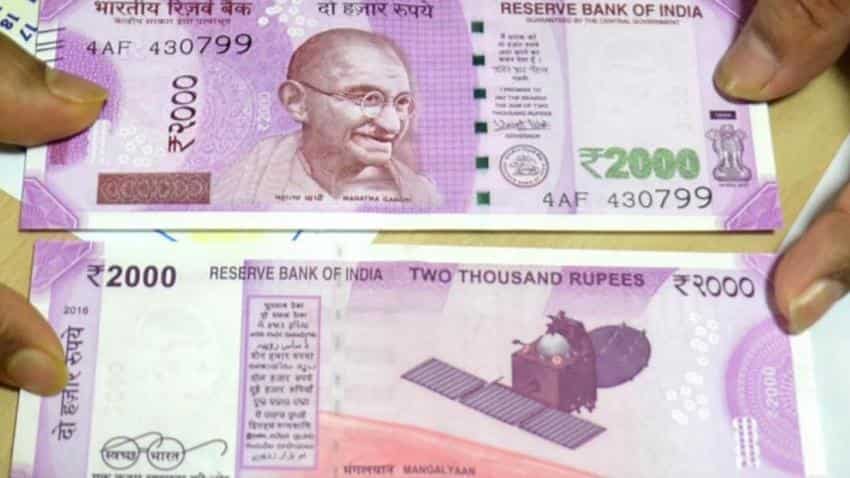 The wait for higher minimum pay and fitment factor may get end in December month as the National Anomaly Committee (NAC) is set to present it's report over the matter.

A total of 48 central government employees have been eagerly waiting more than five months now for government to increase their minimum pay and fitment factor beyond the 7th Pay Commission recommendation.

It is know from many reports that the 22-member NAC committee will be presenting their report on pay hike in December 15, 2017 - which would be later sent to Union cabinet for approval.

These government employees are expected to see their minimum salary go up to Rs 21,000 from existing recommendation of Rs 18,000 and fitment factor raised to 3.00 times from existing 2.57 times.

Once the cabinet approves the NAC recommendation for minimum pay then it is expected to be implemented from April 01 of next year.

However, these employees showed dissatisfaction in the recommendations approved in June month and demanded that the government should raise minimum pay from Rs 18,000 to Rs 26,000 and fitment factors to 3.68 times under 7CPC.

Delay in minimum pay decision has made many employees restless which is why as many as 10 central trade unions recently in November carried a three-day strike in front of the parliament.

Later, finance ministry sources have indicated that pay hike is absolutely necessary to keep up with inflation - and thus have decided to accept the recommendations made by the NAC in regards to matter.

Interestingly, it is further known that financial advisors to the government are considering stopping arrears on revised minimum pay as it may bring an extra burden on exchequer.