7th Pay Commission: Military personnel likely to get revised salary in May

As recommended, the arrears will be calculated from January 2016 i.e when 7th Pay Commission was implemented. 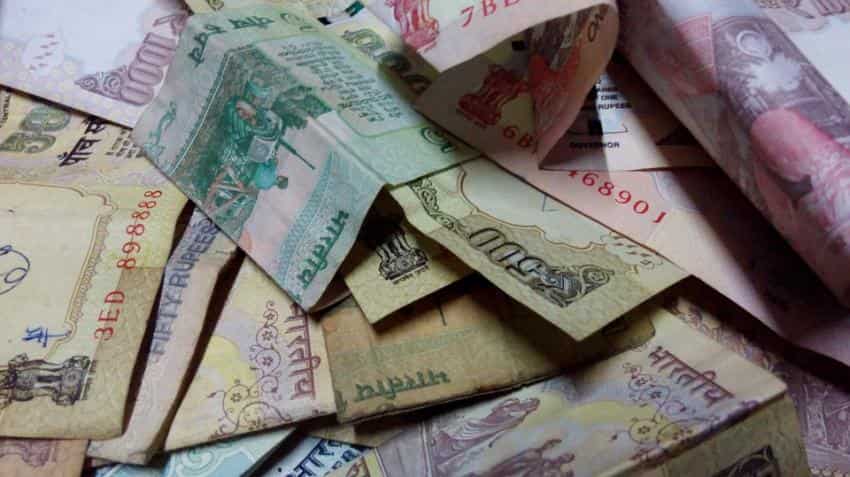 After ordering implementation of recommendations under 7th Pay Commission, the defence personnel are likely to get revised pay with arreard in May's salary, a report said.

On May 3, the government had notified the 7th Pay Commission for serving military personnel. There were mainly three issues which were raised by the Services and were approved by the Cabinet.

Defence Minister Arun Jaitley had talked about these three issues. One relates to the pay matrix — increasing it from 24 to 40; second is an index of rationalisation for Colonels and Lieutenant Colonels from 2.57 to 2.67; and third, pay protection to those who are protected from Brigadier rank upwards because they lost the military service pay. Obviously you can't get promoted and be paid less.

According to OneIndia report, the revised pay with arrears will pe credited by the end of this month.

As recommended, the arrears will be calculated from January 2016 i.e when 7th Pay Commission was implemented. The report mentioned that as per the instructions by the Controller- General of Defence Accounts, 10% interim arrears will be deducted given before Diwali last year.

However, there are some issues like Non-functional upgrade and higher Military Service Pay (MSP) for Junior commissioned officer (JCOs).

Reportedly, NFU entitles all officers of a batch who are not promoted to draw the salary and grade pay that the senior-most officer of their batch would get following a certain period.