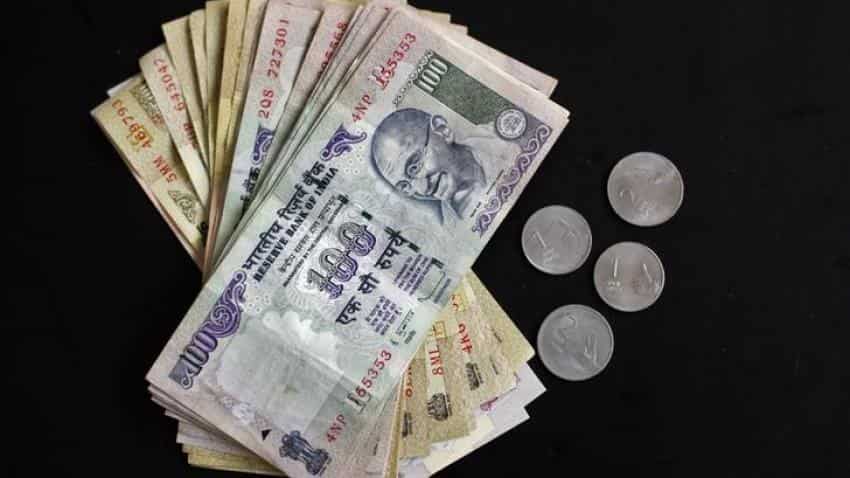 7th Pay Commission (&th CPC) recommendations have been approved by Union Cabinet but there is good news for employees who have issues with the recommendations. The Department of Personnel and Training (DoPT) has extended the time limit to submit complaints by three months.

The Union Cabinet, chaired by Prime Minister Narendra Modi on June 28, 2017 had approved recommendations made by 7th Pay Commission with 34 revisions.