7th pay commission: The government recently had increased Dearness Allowance (DA) of central employees by 5 per cent. This was nothing less than a Diwali gift given to the central employees making new DA to 17 per cent instead of 12 per cent. 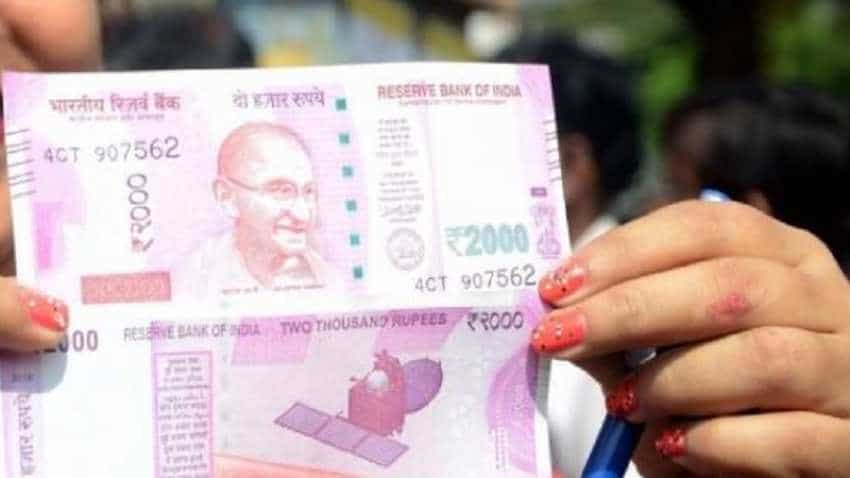 Percentage of Dearness Allowance = CPI average of the last 12 months - 115.76. Now whatever comes, it will be divided by 115.76. The number that comes will be multiplied by 100.
Written By: ZeeBiz WebTeam
RELATED NEWS

This decision of the government on Dearness Allowance (DA) has brought a smile on the face of government employees. But what is this dearness allowance and how is it calculated.

It is calculated on the basic salary of an employee. A formula has been fixed for calculating Dearness Allowance, which is determined by the consumer price index or CPI.