According to the provisions, HRA under 7th Pay Commission would be decided as per the population of cities on the basis of Census figures of 2011. 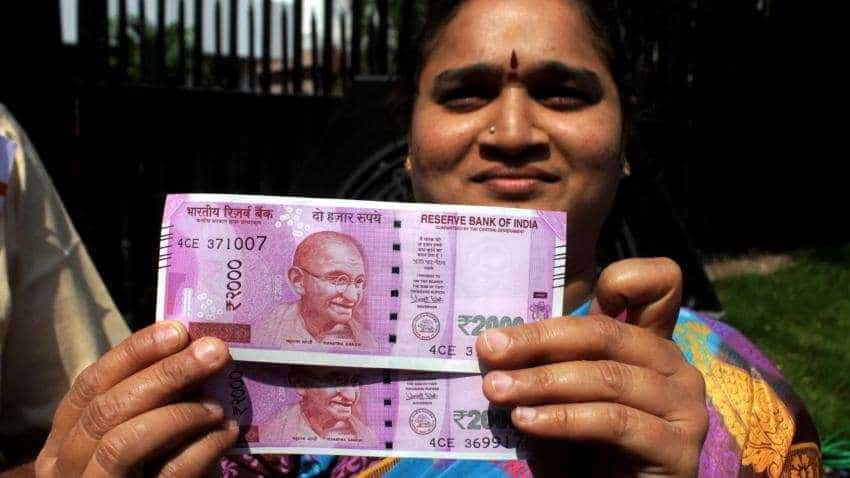 7th Pay Commission: Those living in cities/town having population of 50 lakhs and above, in the X category, would receive the HRA at the rate of 24%. Image source: IANS
Written By: ZeeBiz WebTeam
Edited By: Harish Dugh
RELATED NEWS

The Haryana government employees would be entitled to get this HRA under the following conditions.

1.  The employees would be entitled to claim of the disbursement of HRA subject to compliance with the provisions of Haryana Civil Services Rules 2016.

2. For the grant of HRA, the tri-city of Chandigrah, Panchkula and Mohali would be treated as a single unit with the entitlement of Y category, therefore, the state employees working at these cities would be entitled to this category.

The notification clearly stated that HRA under the  7th Pay Commission would be applicable from August 1, 2019.