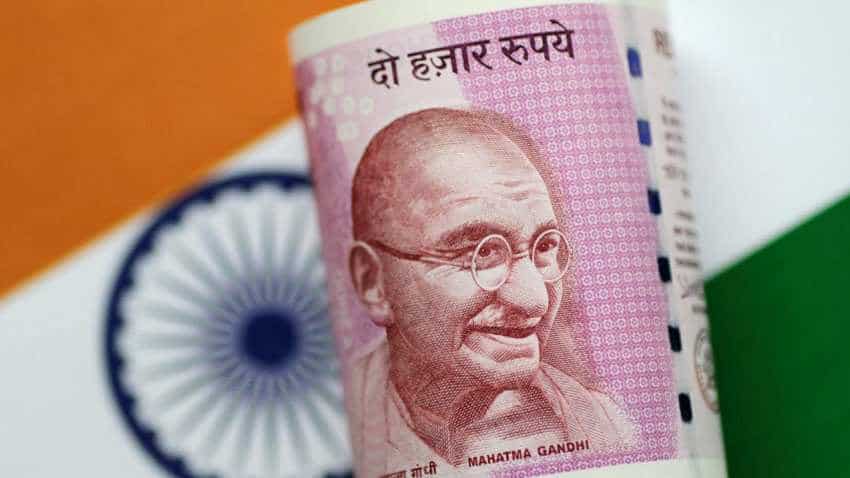 Some state governments have already passed the salary hike orders and the latest has been Puducherry, which has announced a HRA hike for its employees. Reuters image
Written By: ZeeBiz WebTeam
RELATED NEWS

7th Pay Commission: Certain government employees have been waiting for their pleas for a salary hike to be heard for a long time. They have been facing a tough time as rising inflation is ensuring their salaries are not enough to ensure they get access to a number of essential things. However, they have just received a big boost. Teaching and non-teaching staff under Bihar government has something to cheer about. A section of teachers was planning to go on strike over their various demands including implementation of 7th Pay Commission. However, Bihar Deputy CM Sushil Modi has said that the state government has constituted a 3 member pay committee to look into the matter.

Modi also assured that both the teaching and non-teaching staff would get the revised pay as per the recommendations of the 7th pay commission. During a valedictory function of Patna University centenary celebrations at Bapu Sabhagar, Dy CM Modi said that the university staff don't need to go on strike in protest against their demands not being met. "They (teaching and non-teaching staff) don't need to go on strike for this as the government is sensitive towards them," Modi said.

Expectations are that teachers demands will be met, but no timeline has been set as yet.

HRD Minister Prakash Javadekar, who was present on the occasion, said that the ministry's budget was increased to Rs 1.10 lakh crore in 2018-19 from Rs 63,000 crore in 2013-14, an increase of 70 per cent. The minister assured that money would be no bar if Patna University submits a proposal for its overall development.

Some state governments have already passed the salary hike orders and the latest has been Puducherry, which has announced a HRA hike for its employees. Puducherry has hiked the House Rent Allowance (HRA) of 23,000 staff. This will cost the government a whopping sum of Rs 6 crore every month. The government has also cleared 16 per cent of basic pay hike for those in Puducherry while those in Mahe, Yanam and Karaikal would get 8 per cent.