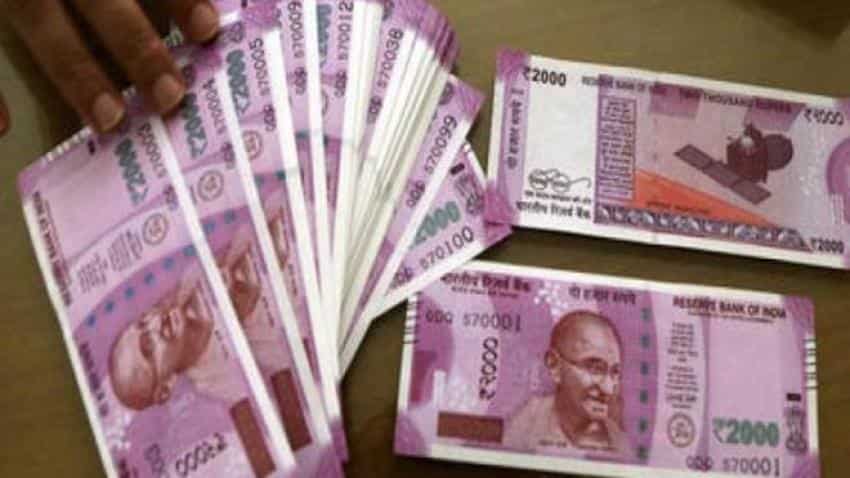 Action Committee Unaided Recog said even though various government and aided institutions are implementing 7th pay commission recommendations, this was not the case with private schools where the same was being delayed. Image source: PTI
Written By: ZeeBiz WebTeam
RELATED NEWS

7th pay commission: Not through protest on streets or elsewhere, a private unaided schools' association, the Action Committee Unaided Recognised Private Schools, has approached Delhi High Court to lodge its plea. With some hard-hitting claims, the group has accused the CM Arvind Kejriwal led  Aam Aadmi Party (AAP) government of delaying the implementation of the 7th Central Pay Commission report recommendations in private schools. It has also said that this caused hardships to all concerned, be it the teachers, or the students. This in itself creates a headache for parents of students too.

It said that even though various government and aided institutions are implementing 7th pay commission recommendations with almost immediate effect, this was not the case with private schools where the same was being delayed. What is the issue about? The association has challenged an April, 2018 decision of the Delhi Directorate of Education (DoE) that barred several private schools from implementing the 7th pay commission, even as it allowed others to do so.

The group said that while government and aided schools can look for succour from the Delhi exchequer for funds meant for hiked salaries and allowances, private ones can only look to fees to meet liabilities arising from hiked salaries under 7th pay commission. It added that the failure or delay in implementing 7th pay commission can cause exit of teachers from schools in large numbers.

While this tussle is going on in courts, at the central government employees level, the issue of a hike in fitment factor to 3.68 times rather than the much lesser 2.57 times, has caused much heart-burn, but no cases have been generated. There were muted protest over the delay, but ultimately, everyone concerned is waiting for the right time for some good news to be delivered. The demand is for minimum salaries to be raised to Rs 26,000 and other higher grades to benefit by a similar boost in terms of fitment factor.