7th Pay Commission Latest news and updates: With inflation remaining mostly under control and the news on the economy front being all good, the chances of the government successfully being able to absorb the massive drain in funds caused by a salary hike for government employees have risen. 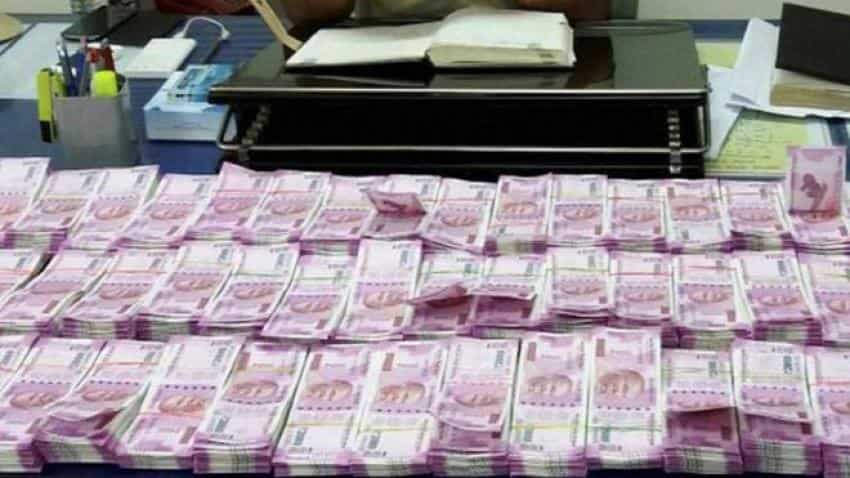 7th Pay Commission Latest news and updates: A number of events have put demands of government employees in a sweet spot for favourable consideration in the corridors of power.  A huge amount of attention is on the government and whether it will take the decision to clear the demand of its staff for a salary hike that is well beyond the level recommended by the pay panel concerned in its report. The reason behind the demands for an extra big pay hike is inflation. The reason behind the government not agreeing to it till now is fear of financial outgo that will hurt the sarkari exchequer. The amount concerned is huge and already various surveys and studies have revealed that the 7th Pay Commission linked pay and HRA hikes have led to inflation and that this will take time to be filtered or absorbed by the system. Till then, chances of pay hikes remain bleak.

But with inflation remaining mostly under control and the news on the economy front being all good, the chances of the government successfully being able to absorb the massive drain in funds caused by a salary hike for government employees have risen. On Wednesday, IMF dubbed India the fastest growing economy in 2018 and also said that growth will continue apace in 2019 too, which is an election year at the Centre. Another problem that bothers employees is the fact that the 7th Pay Commission may well be the last one. The government is reportedly mulling the idea of allowing pay hikes on an yearly basis, rather than through a pay commission, that is adjusted to inflation. This new system is an unknown entity and how it may ultimately impact government employees is unclear. This has bred uncertainty and they want to ensure that they head into the new system on as high as possible in terms of salaries.

However, nothing is really guaranteed and the 7th Pay Commission linked controversies have caused much heartburn to the extent that some government employees and pensioners have taken to the streets in protest. Earlier, many teachers in universities had done the same. Yesterday, in Tamil Nadu, state government employees launched a protest for their demands over 7th Pay Commission as well as return to old pension system. The protest was huge and the police detained as many as 7500 people in an effort to break it up. The cops managed to thwart the protest this time. Notably, this was the second protest launched there while the first one was a big success.

As far as protests go, at the central level, there was some initial talk of launching one, but that was abandoned after certain reassurances were given causing the stir to be put on the backburner.