Interim Finance Minister Piyush Goyal, who will be presenting the interim Budget 19 today in the Lok Sabha, also have a chance to make a big 7th pay commission linked announcement. 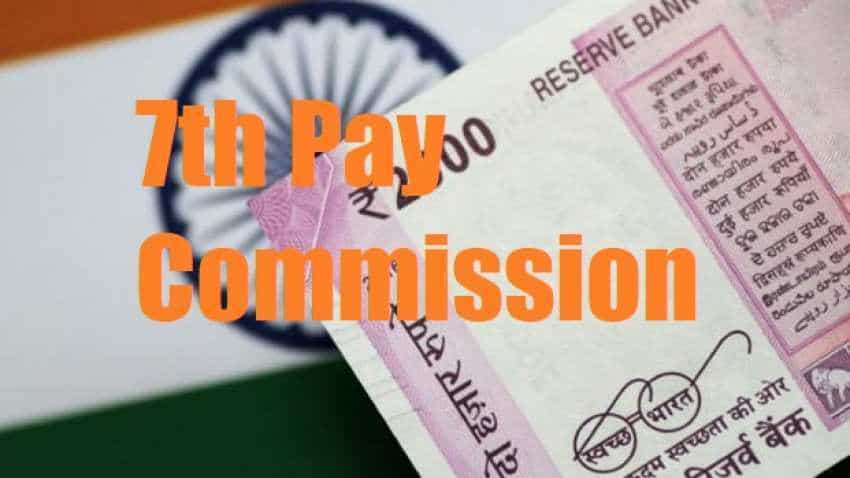 Changes are expected to be announced in regards to National Pension Scheme (NPS) as per 7th Pay Commission system. Photo: Reuters

7th Pay Commission: The NDA government led by Prime Minister Narendra Modi is facing the acid test of general elections 2019 soon. These will be held between April and May, 2019. However, first, the ruling BJP and its allies will have to impress all sectors and sections of of India with its achievements and future intent. While the previous actions are there for all to see, Interim Finance Minister Piyush Goyal, who will be presenting the interim Budget FY19 today, will have a another chance to make big announcements, and as far as central government employees are concerned, it should centre around the 7th pay commission!.

Changes are expected to be announced in regards to National Pension Scheme (NPS) as per 7th Pay Commission system and some clarity on it is most likely to be seen in Budget 2019. Also, earlier, an ABP News revealed that the central government may further hike the amount of NPS withdrawals from 40% in Tier 2 cities to 60%. Centre has already given a nod on monthly pension of over 50% of the last drawn salary of central government employees.

Apart from this, there are education expenses, which need huge funds in order to meet the rising demand in this sector. Whereas, marriages and buying a home  hits the pocket of a salaried employees at major levels, new benefits are expected here too.

Going forward, there are also many other issues that need to be addressed by Modi government under 7th Pay Commission. A total of 48 lakh central government employees are living in hope for some clarity on their minimum pay scale and fitment factor.

These employees are demanding a 7th CPC based fitment factor hike to 3.68 times with minimum pay scale of Rs 26,000. This is after the Union Cabinet revised their minimum pay to Rs 18,000 from previous Rs 7,000 per month, along with fitment factor of 2.57 times in June 2016 leading to a major hike in all central government employees salaries.

This would be Modi government's first interim budget ahead of elections.

In the previous Budget FY18, Finance Minister Arun Jaitley increased the salaries of President of India, Vice-President and also the members of Parliament, without providing any views on central government employees issue.

Thereby, one can hope for some reforms in regards to salaries under 7th CPC recommendations for various employees.

Under 7th CPC, government hiked salaries and allowances for millions of employees and pensioners under its ambit. It was the most awaited development, which improved the lifestyle of government employees significantly. A new 7th pay commission pay matrix was approved under 7th CPC, which is very simple and easily comprehensible and also quite transparent.

An interim budget can also be called a temporary budget and the full Budget presentation is left to the new government, of whichever party wins the election. This is done because both the governments might have different fiscal plans and economic thoughts. So, the old government budget is cut short and a new budget is created. It also helps in the smooth transition between the two governments.

Will 7th pay commission based salaries be hiked? Keep logged in to Zee Business about the latest announcements on Budget 2019.