7th Pay Commission Salary: Here is how you can calculate DA

Under the 7th Pay Commission, the pay of central government employees is decided on the basis of pay matrix, and those underpay level 1 were to get a minimum salary of Rs 18,000 per month, along with HRA and other allowances. 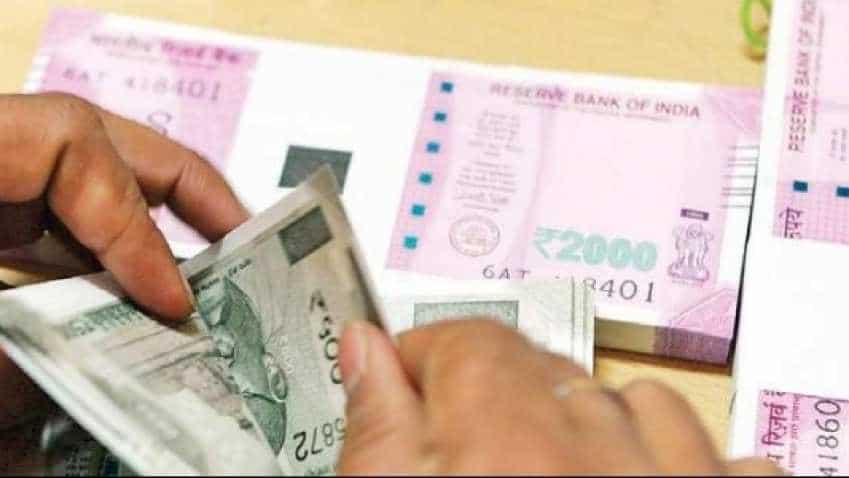 How this DA is calculated and how this allowance is enhanced in the salary of employees is a tricky subject, but Harishankar Tiwari, former president of AG office Brotherhood, Allahabad, told ZeeBiz.com the way it is calculated. Tiwari, who has been part of this process in Uttar Pradesh, said that DA is increased on a half-yearly basis by the central government. After its implementation, DA has now become 12 per cent.

Under the 7th Pay Commission, the pay of central government employees is decided on the basis of pay matrix, and those underpay level 1 were to get a minimum salary of Rs 18,000 per month, along with HRA and other allowances.

The details in the following para will make you understand as to how to calculate your DA.

Recently, the government announced 3 per cent, and if we calculate level 1 basic salary at the rate of 3 per cent, it will be:

Further, Harishankar Tiwari told ZeeBiz.com as to how basic salary changes after the increment. He reportedly said that with 3 per cent DA hike, Rs 540 is the minimum per month increase, but those employees who got promoted, their basic pay has already increased, therefore, their DA calculation will be different. For example, if an employee has spent 33 years in the government job, he is expected to get 33 promotions, and on this basis, his basic will be decided according to current basic.

Those government employees who have spent 5 years in the job, their basic will be about Rs 20,300 per month, and on this basis, their DA will be Rs 609, Mishra added.