7th Pay Commission gratuity ceiling: Confused? Here is what was recommended for Central government employees and what Centre went on to accept

7th Pay Commission recommended to increase the ceiling on gratuity by 25 per cent whenever Dearness Allowance (DA) rises by 50 per cent, which the central government accepted. 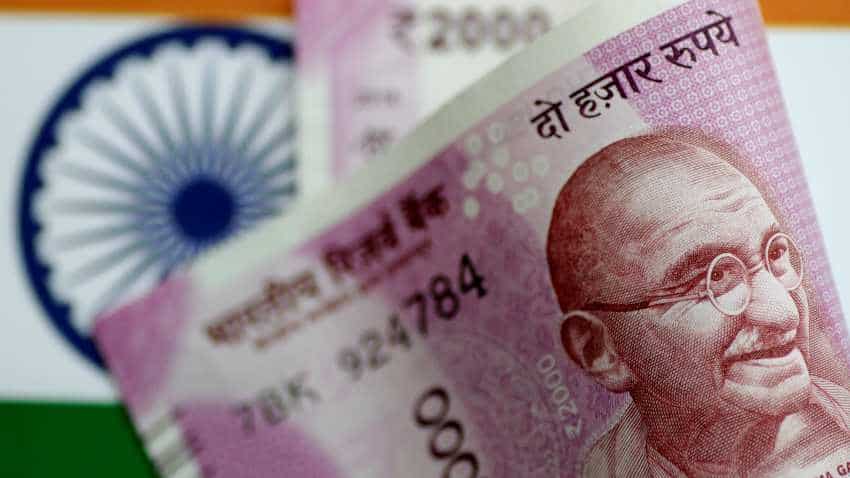 ​7th Pay Commission recommended to increase the gratuity ceiling from Rs 10 lakh to Rs 20 lakh that the central government had no problem in accepting. Photo: Reuters

Currently, central government workers with five or more years of service are eligible for tax-free gratuity after leaving the job or at time of superannuation under the Payment of Gratuity Act, 1972. The 1972 Act was enacted to provide for gratuity payment to employees engaged in factories, mines, oilfields, plantations, ports, railway companies, shops or other establishments.

For further information to the formal sector employees, the central government has amended the  Payment of Gratuity Bill in 2017 paving the way for doubling the limit of tax-free gratuity to Rs 20 lakh and empowering the government to fix the ceiling of the retirement benefit through an executive order. The Rajya Sabha passed the bill, which was approved by the Lok Sabha on March 15, 2018.