In June month, the cabinet among many recommendations under the 7CPC, also approved raising the minimum pay from Rs 7,000 to Rs 18,000 per month and fitment factor to 2.57 times. 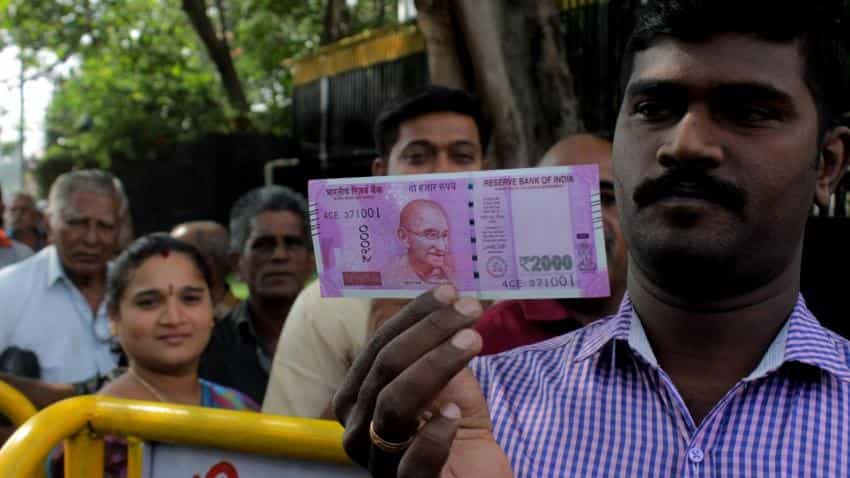 The Government of India have been considering to increase the minimum pay and fitment factors under the 7th Pay Commission (7CPC).

However, the delay in the hike decision has made somewhat 48 lakh employees knock the doors of Union Finance Minister Arun Jaitley's intervention in this matter.

A union leader was quoted in India.com saying, "Even after four months of implementation of the revised allowances, we are still awaiting a nod from the government for getting pay hike."

A National Anomaly Committee (NAC) has been formed to scrutinise the 7CPC recommendations. There were reports that the committee along with Department of Expenditure will be taking a final call in the matter.

While the central government employees have been demanding to raise minimum pay from Rs 18,000 to Rs 26,000 and fitment factors to 3.68 times under 7CPC.

However, last month, it was known that if minimum pay hike gets increased - then the government may plan to stop arrears provided on it.

The issue of raising minimum pay beyond the 7CPC recommendation, is expected to be discussed by the Union Cabinet by end of January 2018.

Recently, reports mentioned that the PM Narendra Modi government has given its thumbs up for the changes in minimum pay.

Well will the final changes take place in minimum pay and fitment factor will be keenly watched, but for now the government has increased dearness allowance given to diplomats and Special Protection Group (SPG) officers.

Also on November 02, the government hiked education allowance for differently-abled children of central government employees from Rs 30,000 to Rs 54,000 annually under 7CPC.