7th Pay Commission: Employees, especially the lower-rung ones, may finally expect some good news, as earlier reports suggested that Finance Minister Arun Jaitley planned to increase the minimum pay and fitment factor for them from April 1, 2018. However, no statement has come yet regarding this matter from the government side 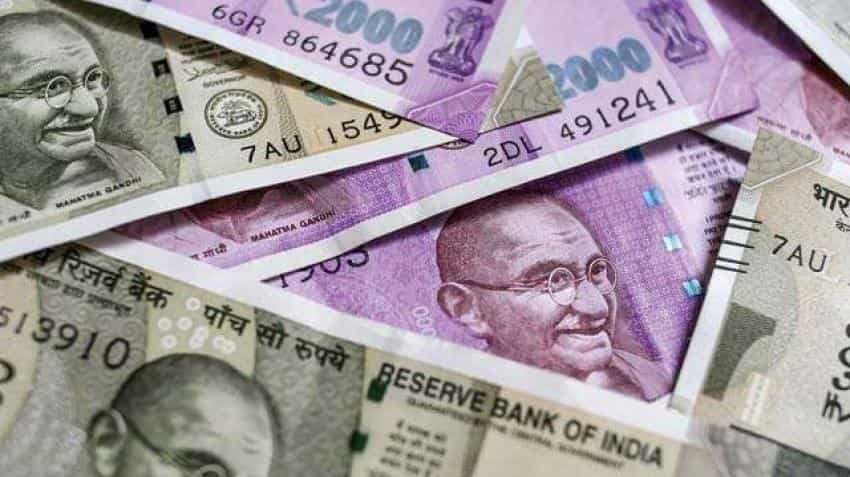 7th Pay commission: Today (April 1) is the day when many new financial acts come into effect. According to earlier reports, one of the most important government announcements, expected to come into effect from today, is the pay hike related recommendations of the 7th Pay Commission. Employees, especially the lower-rung ones, may finally expect some good news, as earlier reports suggested that Finance Minister Arun Jaitley planned to increase the minimum pay and fitment factor for them from April 1, 2018. However, no statement has come yet regarding this matter from the government side.

If we go by the earlier reports, the 7th Pay Commission recommendations for salary revision is effective from today. Given the general elections next year, there are chances that the government will not ignore the demand of employees. The government employees, who receive salaries from pay matrix level 1 to 5, are expected to receive hike in minimum pay scale to Rs 21,000 from Rs 18,000 from April 1, 2018. These employees will reportedly see an increase in their fitment factor from 2.57 times to 3.00 times of the basic pay.

It is not yet clear what is the final consideration. There are also speculations that lower-level employees are likely to get minimum pay hike from Rs 18,000  to Rs 21,000 and middle-level employees unlikely to see much of a raise. About 48 lakh government employees are eagerly waiting for the good news.

On February 12, Finance Minister Arun Jaitley directed the merger of all Group B officers with Group C staff cadres of all Directorates under Central Board of Excise and Customs (CBEC). If a hike in minimum pay and fitment factor is on the way, the central government employees may not see arrears in pay commission.

Another speculation that is rife in the air is that the government might implement the new salary from April 2018, but it is in no mood to give arrears to the employees.

If the government decides to give arrears on higher minimum pay, that  will bring huge extra burden to the exchequer. However, the government or the department concerned or the ministry has not confirm anything in this regard.

Earlier this month, the government denied reports of any pay hike beyond the recommendations of the seventh pay commission. The 7th Pay Commission had recommended an increase of 14.27 per cent in basic pay of central government employees and raising minimum pay from Rs 7,000 to Rs 18,000.

The government approved the recommendations despite resentment among central government employees.  These employees were seeking a hike in minimum pay from Rs 18,000 to Rs 26,000 and fitment factor 3.68 times from 2.57 times.

Meanwhile, the government had recently notified doubling the limit of tax-free gratuity for private sector employees to Rs 20 lakh from Rs 10 lakh. The notification has come in the wake of amendment in the Payment of Gratuity Act. The ceiling of tax-free gratuity for central government employees had already been revised to Rs 20 lakh with the implementation the 7th Pay Commission.