According to the government order, the DA has been revised from 12 per cent of the basic pay to 17 per cent for state government employees working in regular Pay Levels under 7th Pay commission recommendations. 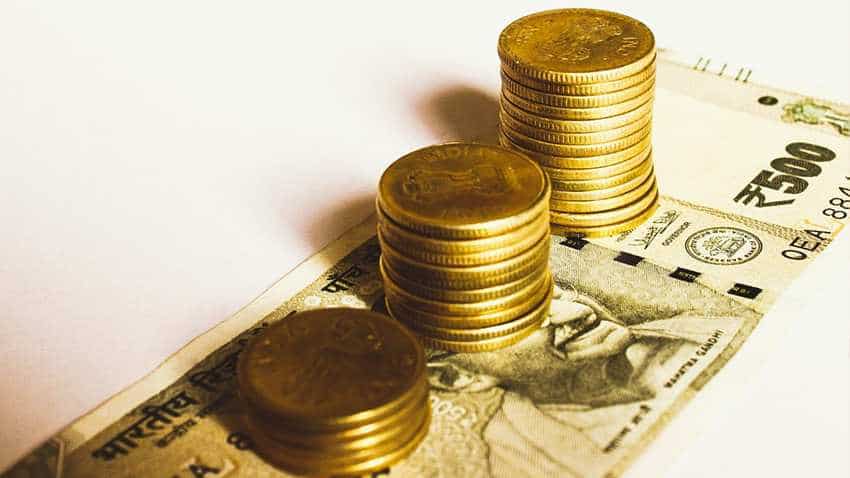 7th Pay Commission DA HIKE: In good news for employees of Jammu and Kashmir government, their Dearness Allowance (DA) has been increased by 5 per cent with effect from July 1, 2019. According to the government order, the DA has been revised from 12 per cent of the basic pay to 17 per cent for state government employees working in regular Pay Levels under 7th Pay commission recommendations.

"The term `Basic Pay` in the revised pay structure means the pay drawn in the prescribed Level in the Pay Matrix as per 7th Pay Commission recommendations, but does not include any other type of pay like special Pay etc," it said.

The arrears on account of additional installment at 5 per cent with effect from July 2019, shall be paid in cash to the state govemment employees in November 2019 and shall form part of the monthly salary from November, 2019 onwards.

"In respect of employees on NPS, employer`s share of 10 per cent of DA arrears too shall be drawn and with equivalent amount as employees share, shall be deducted at source for crediting the same to the respective PRAN Numbers," the order read.

"Consequent upon implementation of 7th Pay Commission Recommendations in favour of All India Service Officers, serving in connection with affairs of the state, the rate of Dearness Allowance as applicable to Central Government Employees shall be applicable to such Officers," it added.

The payment of Dearness Allowance involving a fraction of 50 paisa and above shall be rounded to the next higher rupee and the fraction of less than 50 paisa shall be ignored.