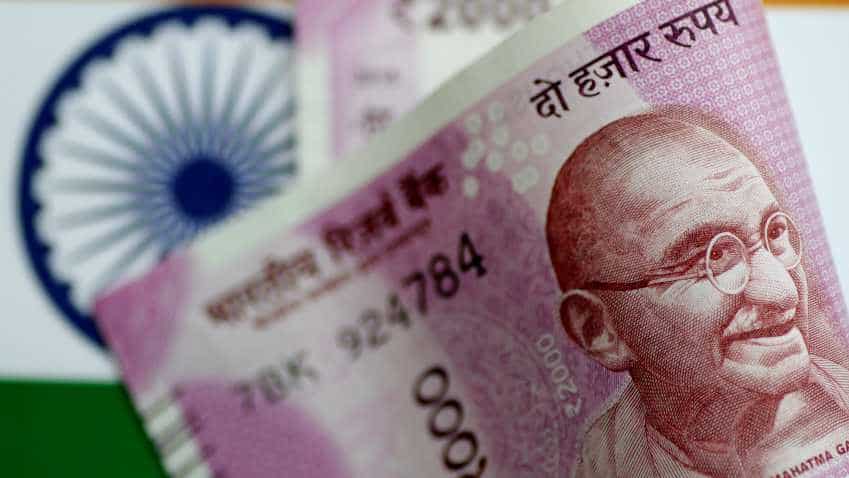 7th Pay Commission: Even as more than 50 lakh central government employees are still waiting for the NDA government's consideration over their long due demands for hike in salary and fitment factor, Uttar Pradesh government has taken a positive decision for its Nagar Nigam employees in Lucknow who retired prior to 2019. The state government has decided to enhance the pension of these retired employees three times, following the recommendations of 7th Pay Commission. So far, these employees are getting the pension of Rs 3500, but now it will increased to Rs 9000, according to the order passed by Municipal Commissioner in Lucknow.

According to reports, these municipal employees were demanding for a long time that their pension be enhanced according to the 7th Pay Commission recommendations, and the same was not being implemented by the Nagar Nigam despite a government order. Therefore, those staff, who retired prior to 2016, had to compromise with a pension amount of merely Rs 3500.

Anand Verma, president, Nigar Nigam Karmchari Sangh told mediapersons that in a meeting with Municipal Commissioner Dr Indramani Tripathi, the latter has decided to implement the Government Order (GO) as soon as possible. Accordingly, the implementation of the GO will ensure the pension as per the 7th Pay Commission to those who retired till December 31, 2016 and it will also include the kin of deceased employees.

Further, the Lucknow Nagar Nigam has also decided to fill the vacancies through promotions. Notably, the Nigam has 31 vacancies of clerks in the first category, 7 in second category, two posts of female teachers and 5 posts of Pradhan Mali (gardener).

Notably, the Central government employees are demanding a hike in fitment factor of 3.68 times. This will increase their basic salary to Rs 26,000 from the current Rs 18,000, which is the minimum salary. Presently, the central staff personnel are getting pay as per the fitment factor of 2.57 times.

A Billion Accounts are now on AA. Now what?