7th Pay Commission: The Union Cabinet chaired by Prime Minister Narendra Modi today has approved the revision in the wage structure and allowances of Gramin Dak Sevaks (GDS) of the Department of Posts 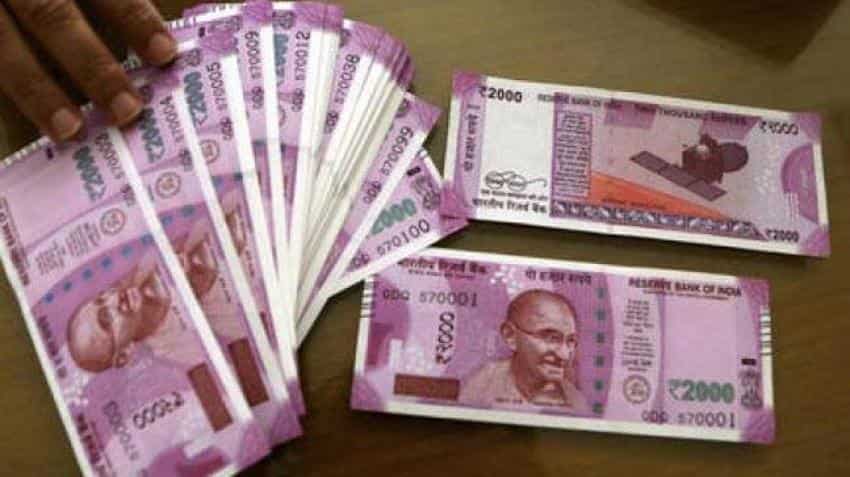 7th Pay Commission: The Union Cabinet chaired by Prime Minister Narendra Modi today has approved the revision in the wage structure and allowances of Gramin Dak Sevaks (GDS) of the Department of Posts. This comes in the wake of of the protest they launched across India that had stalled the delivery of mail across regions. The revision in the wage structure would entail an estimated expenditure of Rs 1,257.75 crore. This include non-recurring expenditure of Rs 860.95 crore and recurring expenditure of Rs 396.80 crore during 2018-19, a Cabinet statement said. Nearly 3.07 lakh Gramin Dak Sevaks will be benefitted by this wage revision. Gramin Dak Sevaks are not full fledged government employees, but mail across rural areas is delivered by them. Since 7th Pay commission benefits were not applied on them, they went on a strike asking for the pay anomaly between them and the rest of the government employees be removed. Significantly, they were backed by Postal department employees. The revision announced would result in increase in wages, allowances and discharge benefits of Gramin Dak Sevaks.

Time Related Continuity allowance (TRCA) structure and slabs have been rationalised. GDSs have been brought under two categories -- Branch Postmasters (BPMs) and others such as Assistant Branch Postmaster (ABPMs). The present 11 TRCA slabs will be merged into three TRCA slabs with two levels each for BPMs and other than BPMs. The new Time Related Continuity Allowance (TRCA) will be as below:

1. Dearness Allowance will continue to be paid as a separate component, and also revised from time to time whenever it is revised for Central Government Servants.

2. The calculation of the ex-gratia bonus will continue by applying the calculation ceiling of Rs.7000 as basic TRCA + DA till such time a new scheme is devised.

3. Arrears for the period 1.1.2016 to the date of implementation will be paid after increasing the basic TRCA drawn during the period by a factor of 2.57.

4. The arrears will be paid in one instalment.

5. Gramin Dak Sevaks will be given annual increment at the rate of 3 percent and the same may be given on January 1 or July 1 of every year.'

There are minimum TRCA of two types of proposed categories of GDSs as per working hours/levels:

However, the statement does not specifically mention any linkage or inclusion in the 7th Pay Commission.