On April 27, the allowance committee, had submitted its recommendations report under 7th Pay Commission to the Finance Minister Arun Jaitley. 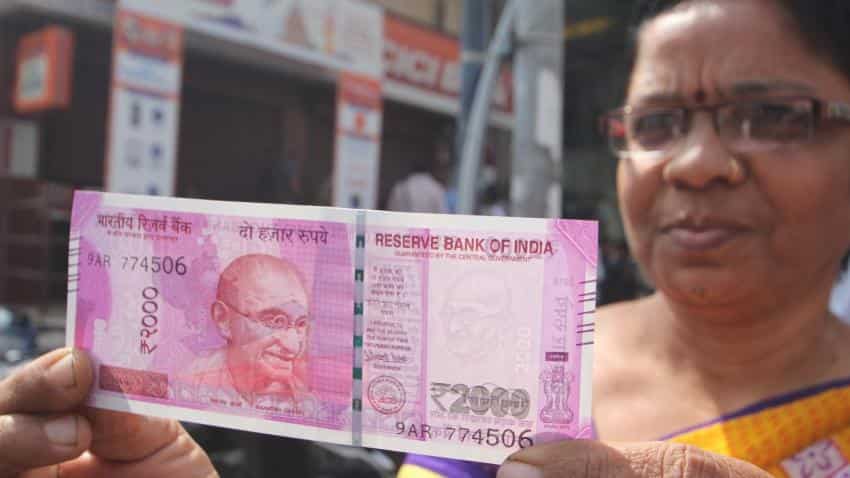 Union leaders of central government employees are likely to meet the government officials today, to get an update on revised allowance under 7th Pay Commission, as reported by NDTV Profit.

On April 27, the allowance committee, had submitted its recommendations report under 7th Pay Commission to the Finance Minister Arun Jaitley.

Last year in June, Jaitley had formed Ashok Lavasa committee to look into the demands of nearly 1 crore central government employees and pensioners for provisions of higher dearness and house rent allowances.

However, according to another media report, if the government officials fail to give an update on higher allowance, the union leaders of the central government will call for a strike on May 23.

But, the government assured that their demands under 7th CPC will be met, as reported by One India.

While submitting the report in April, Lavasa panel had said, "Representations and demands for modifications were received in respect of 79 allowances which have been examined in detail by the Committee."

To reach its conclusion, the Committee took note of all the representations received from various stakeholders on the 7th CPC recommendations on Allowances.

The Finance Ministry had mentioned that the report will be examined in the Department of Expenditure and will be placed before the Empowered Committee of Secretaries (E-CoS) set-up to screen the 7th CPC recommendations and to firm-up the proposal for approval of the Cabinet.