7th Pay Commission: Those above level 4 will get thousands of rupees as increased DA for the months of July and August. Notably, cash means both bank transfer and payment in cash. 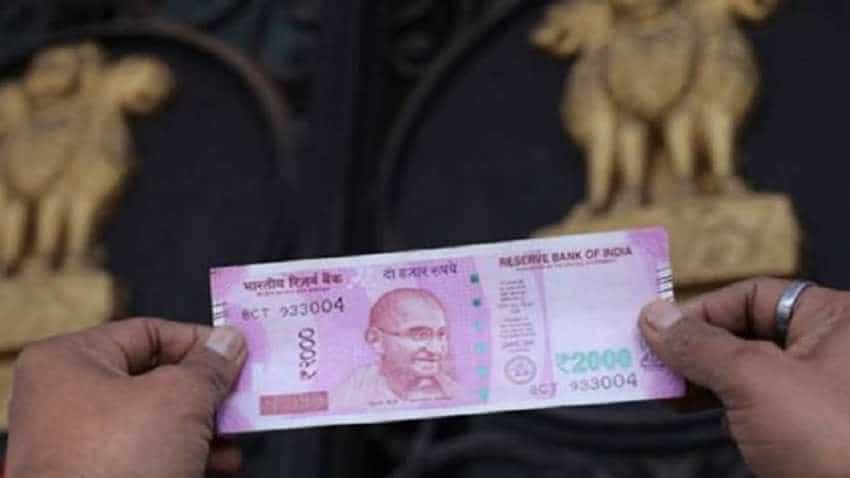 7th Pay Commission: In view of the festive season, government employees are waiting for their dearness allowance (DA) hikes ahead of Dussehra and Diwali. If sources are to be believed, increased DA for these employees is expected in the month of September. This will bring cheer to the government employees. Those above level 4 will get thousands of rupees as increased DA for the months of July and August. Notably, cash means both bank transfer and payment in cash.

According to Harishankar Tiwari, Assistant Secretary General of All India Audit and Accounts Association, the salary of government employees is now being transferred to the bank account in almost all the government offices, but there are still some offices which make payment through cash. Every time the DA is increased, the government gives its arrears first, Harishankar Tiwari told Zee Business Digital.

If the DA of employees increases to 17 per cent, they will get the maximum benefit in three years. Talking about hike in Dearness allowance, RK Verma, convener of the State Employees' Joint Council, UP, told Zee Business Digital that this time the DA is expected to increase more, as inflation has increased by 5% in the Consumer Price Index (CPI) data for June 2019.

Notably, the All India Consumer Price Index (AICPI) for May 2019 stood at 314, and it has increased to 317 in June 2019. Taking these aspects into consideration, Harishankar Tiwari stated that according to the AICPI figures for June month, DA is expected to increase by 17 percent this time.