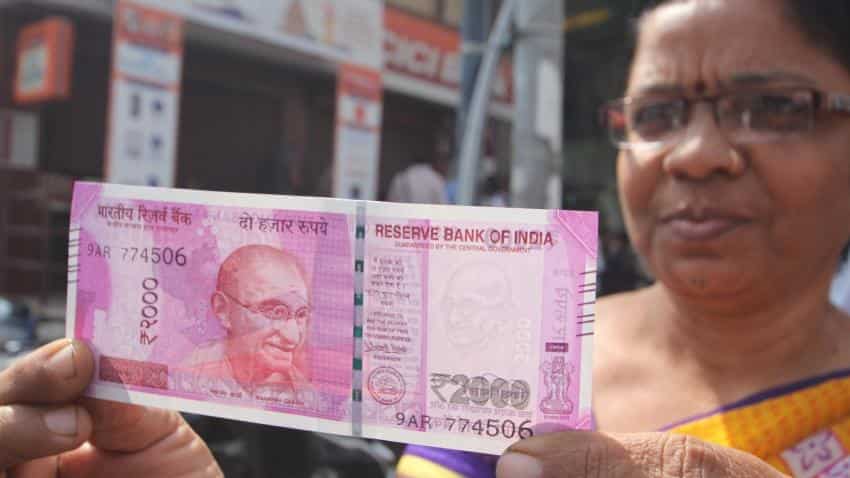 Though Union Cabinet has approved the recommendations under 7th Pay Commission, but central government employees are still not happy.

The defence and industrial employees have now sent a reminder regarding the overtime allowance as per 7th Pay Commission.

This is what letter said, "With due regards, your attention is invited to the Anomalies Committee meeting held on 26.12.2016 under the Chairmanship of AS(J) Shri J Rama Krishna Rao wherein we have reflected our concern over the delay in the revision of statutory nature allowance (Over Time Allowance under the Factories Act, 1948) in defence establishments.

In turn, the AS(J) pleased and instructed to resolve the matter of the payment of Over Time Allowance as per revised pay consequent to implementation of 7th CPC recommendations.

ALSO READ: 7th Pay Commission: This is how your revised salary will look post allowances

Therefore, you are requested to take necessary action so that the issue of the payment of overtime allowance in defence establishments on the revised pay of 07th CPC may be resolved without further delay."

On June 28, Union Cabinet chaired by Prime Minister Narendra Modi cleared the recommendations of the 7th Pay Commission on allowances with 34 modifications on 28 June.

The employees will start getting HRA and revised salary from this month. As per the revised pay, the government has increased the minimum wage of the central government employees from Rs 7000 per month to Rs 18000 per month.

The allowances as recommended by the 7th CPC would have cost the exchequer Rs 29, 300 crore.