7th pay commission: Under the 7th CPC recommendations, the MACPS was introduced for the central government employees that stated that there will be no annual appraisal or increment of those staff whose performance have not been good 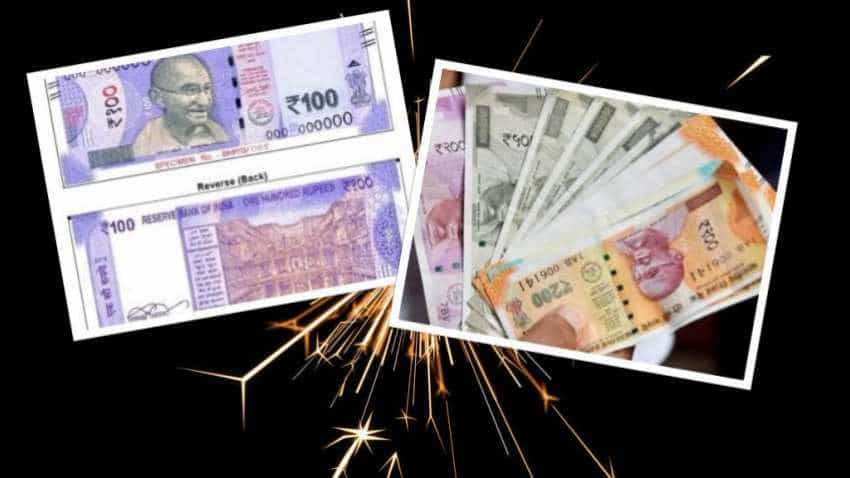 7th pay commission: The central government has cleared the way for promotion of the officers of Department of Posts under the MACPS. Image source: RBI
Written By: ZeeBiz WebTeam
Edited By: Harish Dugh
RELATED NEWS

7th pay commission: Under the 7th CPC recommendations, the Modified Assured Career Progression Scheme (MACPS) was introduced for the central government employees that stated that there will be no annual appraisal or increment of those staff whose performance have not been good. The introduction of the MACPS under the 7th Pay Commission irked the employees of Class III and Class IV greatly, as the implementation of this scheme in the promotion system stopped the promotion of those employees who were not up to the mark.

7th Pay Commission Promotion arrangement
On the contrary, Harishankar Tiwari, former Secretary General of AG Office, Prayagraj, told Zee Business online that on the basis of 10, 20 and 30 years service, employees were expected to get promotions automatically.

Meanwhile, the central government has cleared the way for promotion of the officers of Department of Posts under the Modified Assured Career Progression Scheme (MACPS). Those officials, including Inspectors / Assistant Supervisors, appointed before January 1, 2016 will have get the advantage of increase in salary by about Rs 6000 after their promotion.

Under the 7th Pay Commission, the basic salary of officers with grade pay of Rs 4800 will be increased to Rs 56100 per month after promotion, along with hike in their Dearness Allowance (DA) and Travel Allowances (TA), HS Tiwari added.

7th Pay Commission: What Report said about MACP
"Although a number of demands were received for increasing the frequency of MACP as well as to enhance the financial benefit accruing out of it, this Commission feels that the inherent issues in the existing pay structure owing to which there was widespread resentment have been set right by way of rationalisation of pay levels, abolition of pay band and grade pay and introduction of a matrix based open pay structure. Hence, there is no justification for increasing the frequency of MACP and it will continue to be administered at 10, 20 and 30 years as before. In the new Pay matrix, the employees will move to the immediate next level in the hierarchy. Fixation of pay will follow the same principle as that for a regular promotion in the pay matrix. MACP will continue to be applicable to all employees up to HAG level except members of Organised Group `A’ Services where initial promotions up to NFSG are time bound and hence assured."

"There is, however, one significant aspect where this Commission feels that a change is required. This is with regard to the benchmark for performance appraisal for MACP as well as for regular promotion. The Commission recommends that this benchmark, in the interest of improving performance level, be enhanced from ‘Good’ to ‘Very Good.’ In addition, introduction of more stringent criteria such as clearing of departmental examinations or mandatory training before grant of MACP can also be considered by the government."