7th Pay Commission: Did not clear UPSC Civil Services exams? No problems. The Narendra Modi government is offering 10 posts of joint secretaries to even private citizens and workers, even those at multinational  organisations  now 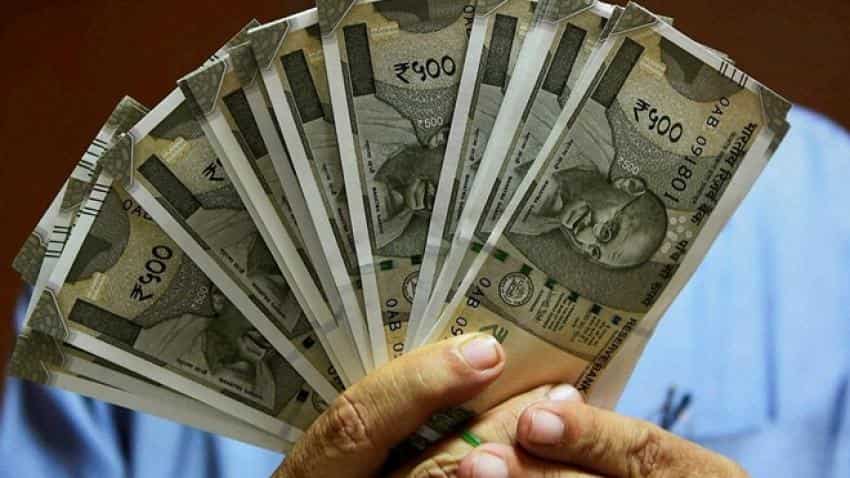 7th Pay Commission: Did not clear UPSC Civil Services exams? No problems. The Narendra Modi government is offering 10 posts of joint secretaries to even private citizens and workers, even those at multinational organisations now. In short, government is looking to hire employees right at the top of the bureaucracy that are not part of the government system. The jobs advertised for include civil aviation and commerce, financial services, agriculture, revenue, economic affairs, road transport, shipping, environment & forest.

And what is the eligibility brief? Well, potential candidates should be under 40 years of age and should have graduated from a recognised university or institution. Modi government has dubbed this entry as a lateral entry scheme and the salaries will be at the beginning of the scale according to Level 14 of the pay matrix, which is the highest of them all at Rs 144200-Rs 218200. Officers in Pay Level 14 and higher, who are entitled to the use of official car, also have the option to avail the existing facility or to draw the transport allowance at the rate of Rs 15,750 pm. DA too is applicable. Government accommodation and HRA are also part of the transaction.

For those who are interested in applying, it will involve the signing of a 3-year contract, which could be extended to 5 years. However, only the best performers would get this. The last date to apply for these central government jobs is 5 pm, July 30, 2018. Clearly, the idea is to bring a fresh approach to creating new government policies, getting them off the ground as well as ensuring their final implementation in a  successful manner.

Current system is bound by too much inaction, passing of the buck as well as red tape that hinders originality, quick action, which leads to either delays of projects or the costs rising exponentially. However, point to note is that it will also welcome super-achievers from inside the government too - both state and central government levels, PSUs and even universities. Those who want to apply can do so online alone. This is at http://lateral.nic.in. No physical applications will be allowed. The ad taken out by the government warns that no time extension will be provided to this deadline.

So, even as the Centre is looking to get more people outside the system in and paying them top money at the highest scale, the career central government employees are waiting for their demands about their pay to be hiked. They want the pay to be raised as per 7th pay commission report that are above the recommended amount. They want a hike as per a fitment factor of 3.68 times, rather than 2.57 times, that would boost the salaries at the lowest level to Rs 26,000. The pressure exerted on their behalf is increasing and authorities may have to more than just look into it fast.