7th Pay Commission: Employees will get big news in March, salary to increase by this amount

7th Pay Commission: Despite the disappointment of not getting a pay hike as per their years old demands, central government employees are getting pay hikes albeit through a different channel under the aegis of the 7th CPC. 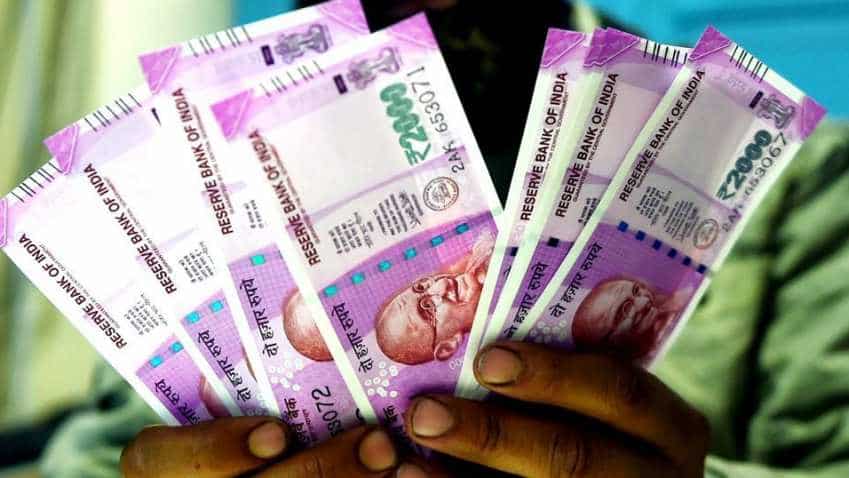 7th Pay Commission: Despite the disappointment of not getting a pay hike as per their years old demands, central government employees are getting pay hikes albeit through a different channel under the aegis of the 7th CPC. This is through dearness allowance (DA) hikes that happen on a regular basis. Earlier, the government had reduced the DA to zero (0) while implementing the 7th Pay Commission, but due to the constant increase in the cost of everyday essential goods, the same has received notable hikes.

The government reinstated the DA after accepting some of the demands. At present, the DA of the Central and State Government employees is 9%. They get this salary hike on the basis of DA, which was hiked recently from 7 percent to 9 percent.

On this aspect of 7th pay commission based DA, the Former Assistant Secretary General of the All India Audit and Accounts Association (Assistant Secretary-General) Harishankar Tiwari, spoke to Zee Business and explained that the implementation of DA is good news for central government employees. The next time staff is set to get DA benefit is after six months, around March 2019 and their salaries will jump commensurately. In case Centre hikes their over pay by raising the fitment factor above the 2.57 times level that it is on currently, in the meantime, then so much the better.

Tiwari said that the increase of  Rs 360 is minimum after 2% DA hike. However, those who have got promoted and receive increased basic pay will get different DA. For example, if one's service length is something like 40 years then it is believed that he/she has got 40 increments in his/her employment and the DA will be based on their existing basic salary. During this period, the pay commission has also changed many times so the basic salary increases. At the same time, the employees who have been serving for 5 years will have a basic approx. Rs 20300. On this basis, they will be getting Rs 406 as DA.