7th Pay Commission: The pay structure should need to address any significant deterioration in real value of emoluments as a consequence of inflation." Clearly, guarding the staff from the vagaries of inflation was much in the panel's mind. 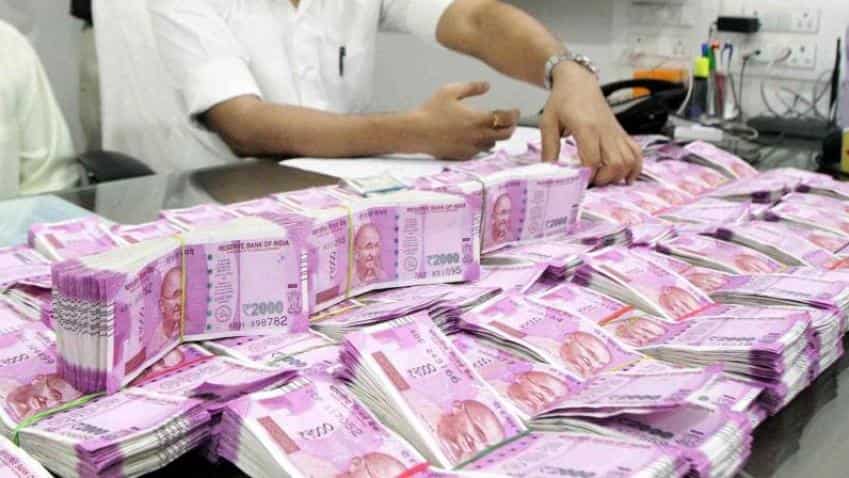 7th Pay Commission: There is much talk about salary hike demands of central government employees and the fact that no such announcement has been made so far by the government. Moving away from that for a while, what was really in the committee's mind when it recommended that future pay should be based on fitment factor hike of 2.57 times. This was clearly not something that satisfied the government staff and they demanded that 3.68 times is a must and that minimum salaries should start at Rs 26,000. The panel noted, "The focus for the Commission was that emoluments should be such which attract the right kind of talent by a transparent method, keeping in mind the financial limitations of the government. The attempt has been to provide wages commensurate with comfortable living. The pay structure should also need to address any significant deterioration in real value of emoluments as a consequence of inflation." Clearly, guarding the staff from the vagaries of inflation was much in the panel's mind.

In short, the 7th Pay Commission report highlighted the fact that the panel had to work within certain constraints, but that it would still try to ensure that the central government employees do not suffer from price rise. The panel even went to the extent of explaining that its target was to reward merit with good compensation. It said, " One should get proper and adequate compensation for his merit. The increase in pay structure cannot keep pace with the market forces, at the same time it should not be so unattractive that talent is not attracted to government service." The report hinted that the pay of a bureaucrat would not match that of his private sector counterparts.

So what was the next step, according to the 7th Pay Commission panel? Its solution was an attempt to comprehensively address the issue once and for all. The panel report said, "We have attempted a pay structure which has as its basis the Aykroyd formula, which reflects the basic average cost of living in the country. The attempt has been to arrive at a proper pay package so that the essentials of life can be availed comfortably."

The panel explained the approach it was adopting while making these recommendations. It said, "While finalizing the levels of salaries, allowances and other perquisites of compensation structure, we have tried to take a holistic approach. We also commissioned three studies by expert bodies towards this end:
1. Study by IIM, Ahmedabad to understand the nature and quantum of total compensation of select job profiles in the government sector vis-à-vis similarly placed profiles in the CPSUs and the private sector
2. Study by Institute of Defence Studies and Analyses on nature, quantum and components of defence expenditure and defence pension;
3. Study by IIM, Kolkata on fiscal implications of implementation of the V and VI CPC on the finances of the Union and State Governments."

Wrapping up this particular argument on the issue, the panel report said, "The new pay structure has been laid out by and large broadly as an open ended, layered matrix, for civilians as well as for the armed forces personnel. It has been kept in view that a person should not stagnate but should have fair opportunity to progress by dint of merit and secure better emoluments so that frustration does not set in."

Now, back to reality. The government employees are not happy with the rate hike recommendation. They are demanding a hike far higher than the one recommended by the 7th Pay Commission report, and that means the issue is far from settled. Some employees unions have threatened action to pressurise the government to make it see that there is much weight in their arguments. Now, with general elections nearing, the pressure on the government will increase manifold.