Union Cabinet in a meeting to held this week may finally take a call on allowances like HRA under the 7th Pay Commission. 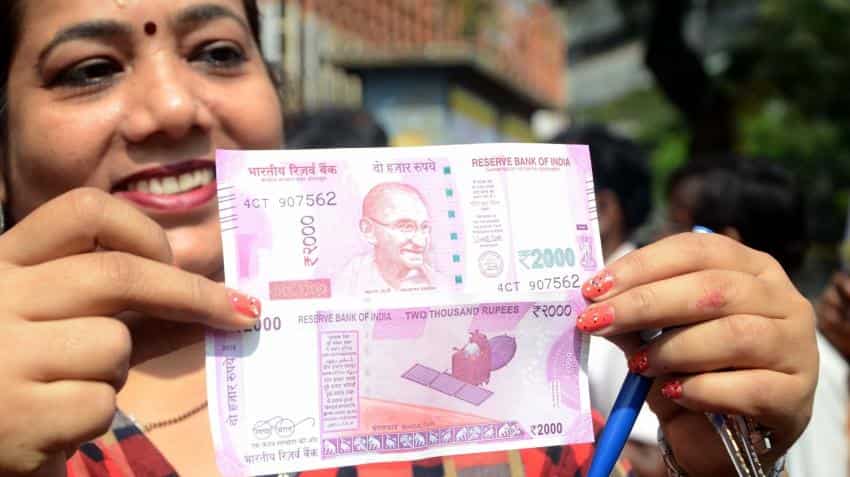 Prime Minister Narendra Modi-led Cabinet is likely to take a call on recommendations made by Committee on Allowances for House Rent Allowance (HRA) under 7th Pay Commission (7CPC), this week.

Media reports suggest that the Cabinet may accept recommendations of Committee on Allowances led by Finance Secretary Ashok Lavasa this week.

The Committee has already submitted its report to the Cabinet and recommended HRA at 25-27% as against employees' and pensioners' demands of 30%.

An IndiaToday report said that the Cabinet will take up 7th Pay Commission issue this week.

Apart from HRA, issues on arrears like dearness allowance, transport allowance, etc, are also to be discussed.

With regard to allowances, employee unions have demanded HRA at the rate of 30%, 20% and 10%

Under the 7PC, it has been proposed subsuming nearly 200 allowances into one except a few.

The 7th Pay Commission report has recommended abolition of 52 allowances and subsuming of another 36 into larger existing ones.

Finance Minister Arun Jaitley had set up a committee called Committee on Allowances under Finance Secretary Ashok Lavasa last year after accepting all the proposals of 7th Pay Commission barring allowances. The Committee was supposed to give its report on the future of allowances.