7th Pay Commission: By how much will government employees salary rise?

7th Pay Commission:  The start of the fiscal will surely herald an increase in the salaries of government employees and that is for sure 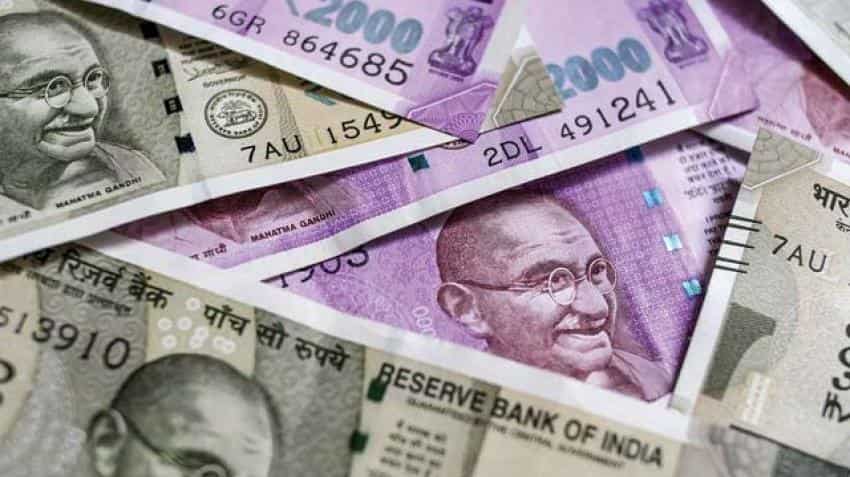 7th Pay Commission d-day is getting closer. April deadline was set earlier and as things stand, there is not going to be any changes made to that. The start of the fiscal will surely herald an increase in the salaries of government employees and that is for sure. What is leading to much anxiety and talk is whether it will be according to what the staff wanted, rather than what the Centre had offered. Well, for one, government employees salaries will rise by more than what the 7th Pay Commission had recommended. This was revealed by a government source quoted by The Sen Times. What does that translate into? Based on 6th pay commission basic pay, salaries will rise with a fitment factor of 3.00 times. It is being said that the recent banking frauds had put even this amount under threat.

While the hike in pay as per fitment factor of 3.00 times is big, it is not generaous enough, according to the government employees. Through their unions, staff had let it be known that the hike they really wanted was of 3.68 times that would raise minimum salaries to Rs 26,000. Protests had been threatened, but these had been revoked after government said it would think about their demands in a favourable manner.

Government staff says that maintaining a decent lifestyle would not be possible if their salaries were not hiked by the amount they wanted. So, how will the 7th Pay Commission imbroglio end? Well, for starters, wait for 1st April to roll by. Or perhaps things may be put in motion before that. Keep glued to this place for more updates!