7th Pay Commission: The budget has also made a special provision for the farm debts waiver, though the state`s outstanding debt has shot up to Rs 414,411 crore or 14.82 per cent of the state`s Gross Domestic Product. 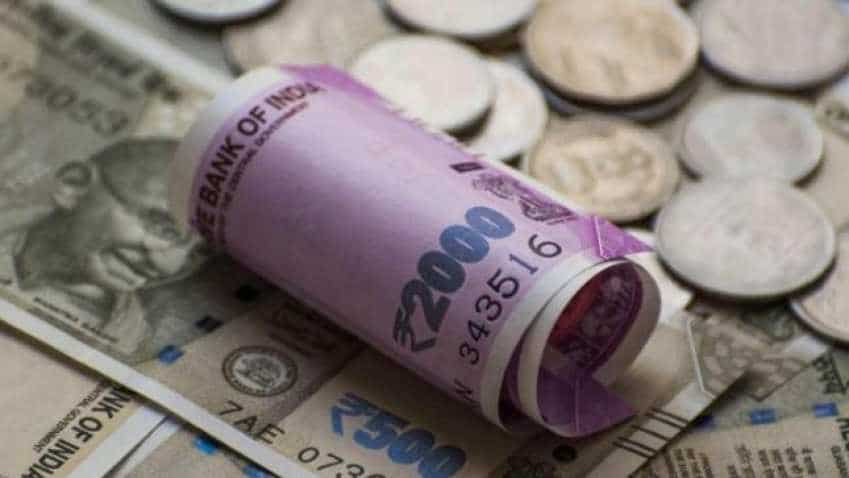 7th Pay Commission: With an eye on the upcoming elections, central government has extended several benefits to about 50 lakh employees working with many of its departments according to the recommendations of the 7th Pay Commission, and the same has also been followed by different state governments to placate their employees. This has also affected the finances of the state governments and the same was stated by Maharashtra's Finance Minister Sudhir Mungantiwar, while presenting interim budget today in the state assmebly.

Presenting the interim budget for the fiscal 2019-20 with an estimated deficit of Rs 19,784 crore, Mungantiwar attributed the deficit to the implementation of the 7thth Pay Commission recommendations which were approved last year and which burdened the state`s finances, according to an IANS report.

Among the major provisions in the interim budget are Rs 90 crore for a skill development programme in the memory of late Union Minister Pramod Mahajan, Rs 8,431 crore towards a tribal sub-plan and Rs 9,000 crore for district annual plans, said the report, adding that last year, the revenue deficit of Rs 15,374 crore was controlled to Rs 14,960 crore in the current fiscal.

With an eye on the upcoming elections, the budget has also made a special provision for the farm debts waiver, though the state`s outstanding debt has shot up to Rs 414,411 crore or 14.82 per cent of the state`s Gross Domestic Product, said the report.

According to the budgetary provisions, the revenue receipts are expected at Rs 314,489 crore against an estimated revenue expenditure of Rs 334,273 crore, Sudhir Mungantiwar said.

Watch this Zee Business video below

Notably, the Maharashtra's annual plan outlay has been fixed at Rs 99,000 crore for implementing various schemes and Mungantiwar assured that the government would attempt to rein in deficits by scrapping unnecessary expenses and effectively augmenting revenues to ensure no impediments to growth arise.