7th pay commission: The strike, which began on January 8, was the longest-ever in the  Bombay Electric Supply and Transport's history. 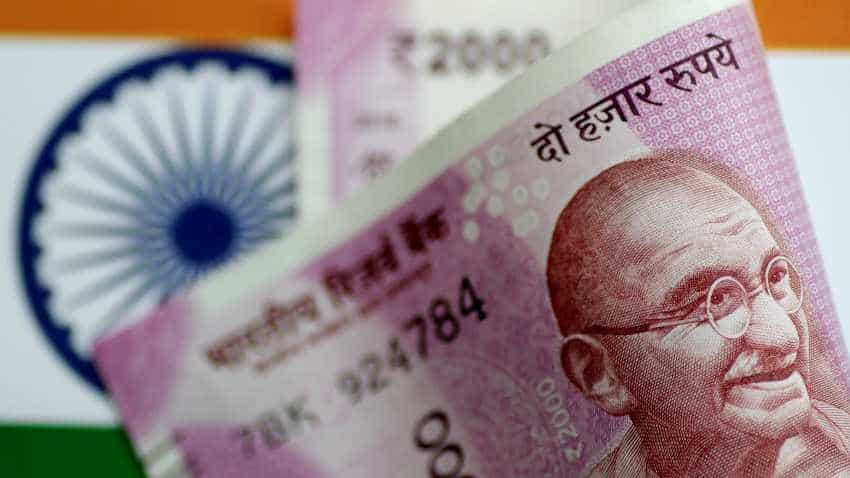 7th pay commission: Seeking implementation of the recommendations of the 7th pay commission, the nine-day-long Bombay Electric Supply and Transport (BEST) employees bus strike was called off, giving relief to lakhs of commuters in Mumbai on Wednesday. Soon after the announcement that the strike has ben called off, the bus services began plying on the roads. The strike, which began on January 8, was the longest-ever in the BEST's history.

Earlier in the day, the BEST Workers' Union agreed to withdraw their agitation accepting the '10-step' increment offered by the BEST management undertaking as an interim measure. At Wadala Depot of the BEST, Union leader Shashank Rao told agitating workers and their families, "We accepted the 10-step gradation pay hike before the court and agreed to resolve remaining issues through a mediator."

Rao earlier met other senior union leaders and got their consent to call off the strike, which caused inconvenience to about 25 lakh bus commuters. Notably, around 32,000 BEST workers were on strike for various demands, including pay hike, revision of the pay scale of junior-level employees and merger of loss-making BEST's budget with that of the Brihanmumbai Municipal Corporation (BMC).

A state appointed high-powered committee earlier this week suggested that the BEST employees' salary be hiked in '10 steps' as an interim measure. The union and the BEST management agreed on retired high court justice F I Rebello as the mediator.

On wednesday, a division bench of Chief Justice N H Patil and Justice N M Jamdar directed that the mediator will discuss demands of the employees within three months, noting that "the situation should not have been brought to this extent" and the BEST and BMC "should show more consideration towards the BEST workers".

The BEST has a fleet of over 3,200 buses that criss-cross the metropolis besides operating in the neighbouring Thane district and Navi Mumbai. The BEST service is the second-biggest mode of transport in Mumbai after local trains which ferry over 80 lakh passengers daily.