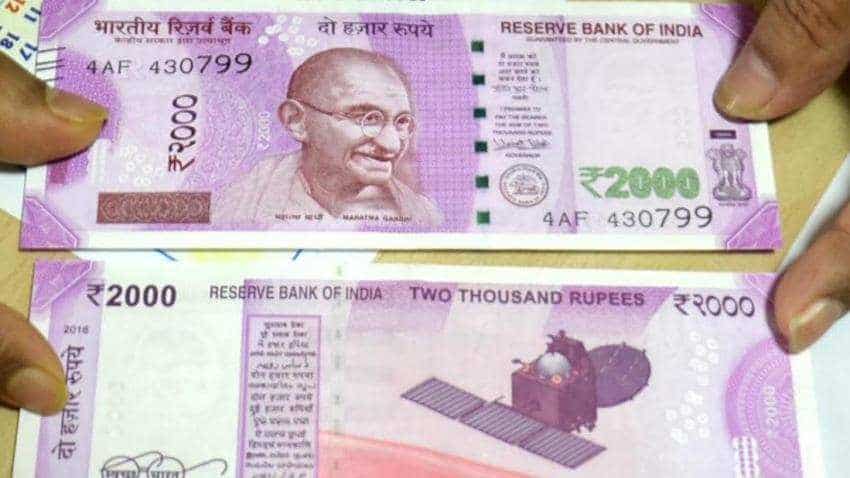 The Railway Board has also clarified that these allowances are being given from 2017, but that was not for all staffers. Image source: IANS

7th Pay Commission: A surprise gift has come to lakhs of Indian Railways employees, as the ministry has granted approval for the allowances received by officers as well as other employees. Under this, employees will receive Rs 5,000 to Rs 20,000 in addition to their annual salary, according to a circular issued by the Railway Board. The clearance was given by Railway Minister Piyush Goyal.

Railway Board circular has stated that the ministry has approved all kinds of 7th pay commission allowances, including uniform allowance, washing allowances, shoes allowances, and kit maintenance allowance, granted to the Indian Railways employees. The Board has also issued a list of how much allowance should be given outright to each officer and employee. Barring the nursing staff, the remaining employees will get lump sum allowances.

The Railway Employees Association has been demanding these allowances for a long time, stating that they are part of their salary. According to the Railway Board, the uniform, which is mandatory for the staff has to be worn by them while on duty.

The Railway Board has also clarified that these allowances are being given from 2017, but that was not for all staffers. It included just RPF / RPSF officers, station master, running staff, staff car drivers, MTS and nurses.