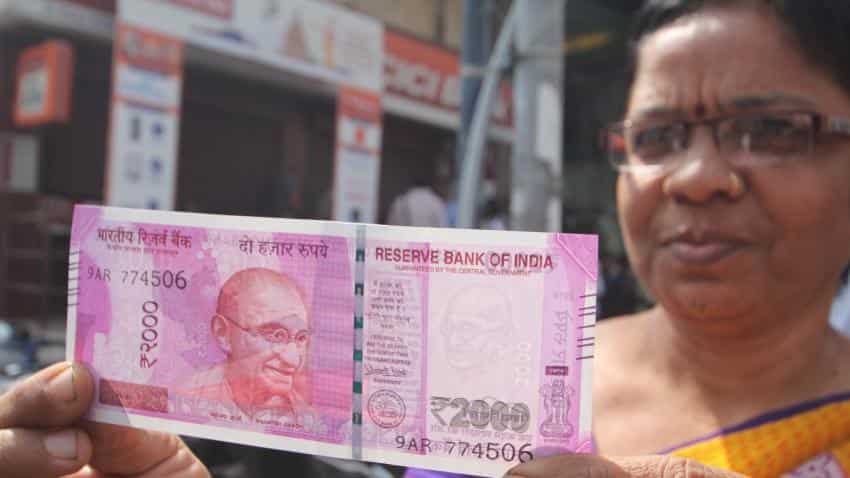 The allowance committee under 7th Pay Commission is likely to soon submit its final report by this week to the government, a media report said.

The committee which examines the 7th Pay Commission recommendations had held a meeting on April 6 and now the report on higher allowance suggestions, is expected to be submitted within a week, NDTV Profit report said quoting Shiv Gopal Mishra,  the convenor of National Joint Council of Action (NJCA).

In June last year, after the implementation of 7th Pay Commission, Finance Minister Arun Jaitley had announced the formation of Lavasa panel , to examine the suggestions on higher allowance.

Other recommendations that included a change in the present system of accounting, wherein pay and allowances are clubbed and it would be difficult to bifurcate these.

The panel will also finalise its views on reducing the house rent allowance (HRA) to 24%, 16% and 8% of the new Basic Pay, depending on the type of cities while the employees' unions had demanded HRA at 30, 20 and 10%.