Before that, on March 28, the Lavasa Panel had said they will finalise the report after receiving comments from ministries on treatment of 14 allowances and benefits. 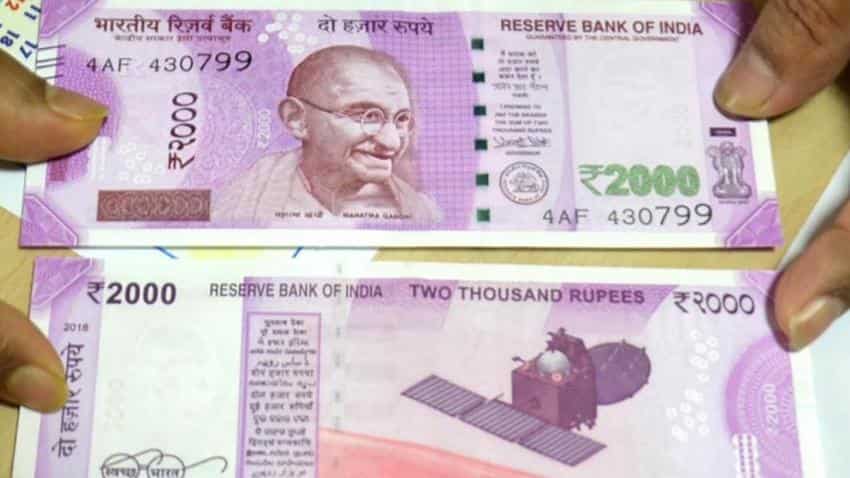 On April 6, the committee held a meeting to to decide on the higher allowances. Photo: IANS
Written By: ZeeBiz WebTeam
RELATED NEWS

A week after the "crucial" allowance committee meet under 7th Pay Commission, there is no official update on when the final report will be submitted. However, the Ashok Lavasa committee is likely to announce major changes in the salaries of the central government employees, a media report said.

On April 6, the committee held a meeting to to decide on the higher allowances. The representatives of National Joint Council of Action (NJCA) also to joined the meeting.

Now, after a lot of speculations on date of submission, according to a The Financial Express report, the committee is likely to submit report on April 18.

After the last meeting, the committee had asked for some more time to finalise the report.