Recommendations of the 7th Pay Commission were approved on June 28, 2016, wherein, the minimum salary of Central staff was increased from Rs 7000 to Rs 18000. 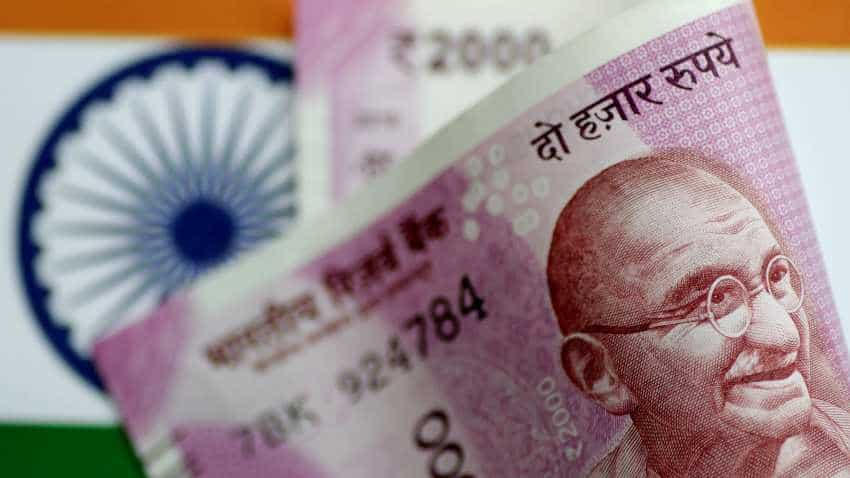 7th Pay Commission: The government has made payments according to the pay-band and grade of the new pay panel, besides devising a new pay-matrix. Representational Image, source: Reuters
Written By: ZeeBiz WebTeam
Edited By: Harish Dugh
RELATED NEWS

7th Pay Commission: In what may come as a rather shocking development for central government employees, who have been negotiating with the government to increase salaries as per a higher fitment factor under the 7th Pay Commission, Centre may well decide to do away with pay commissions all-together! In effect that means there will probably be no 8th Central Pay Commission! Yes, you read that right, government is gearing up to end the practice of Pay Commissions. According to sources, after the 7th pay commission, there would not be a next pay panel announced. Rather, the Centre is working to evolve a new system, for 68 lakh central employees as well as 52 lakh pensioners under which it does not need to revise employees' salaries, but would act according to this new formula. Yes, central government employees and their state colleagues may have seen the last commission in the form of 7th pay commission!

Two formulas under consideration
The Pay Commission may not be able to make its recommendations again to fix salaries and other allowances for central government employees. So far in the past 10 years, the panel came out with recommendations on salary and allowances for employees, but the government is considering two new formulas, 'Automatic Pay Regimen' system and 'Aykroyd' Formula, for the salary revision of employees.

Difference between the two formulas
Under an Automatic Pay Regimen, the government would make an arrangement, wherein, salaries will be revised if there is a hike of more than 50 percent in DA. While the salary of central employees under the Aykroyd formula will be combined with inflation and employees' performances. Aykroyd formula is based on the recommendations of Food and Agriculture Organisation (FAO)'s  first director and Nutritionist Wallace Rudel Aykroyd.

Aykroyd has formulated his recommendations on the basis of requirements of foods and clothes for a person. He took into consideration the factor related to price changes in commodities affecting the living of common man. The government is of the opinion that this Wallace's formula will also help in deciding the pay scales of employees.

The government has made payments according to the pay-band and grade of the new pay panel, besides devising a new pay-matrix. If the Central government accepted all the recommendations, then the salary and pension of central employees would have been added to inflation index. If this has happened, the salary revision system of employees will have become very difficult.