7th Pay Commission: Ahead of elections, these employees get good salary hike news 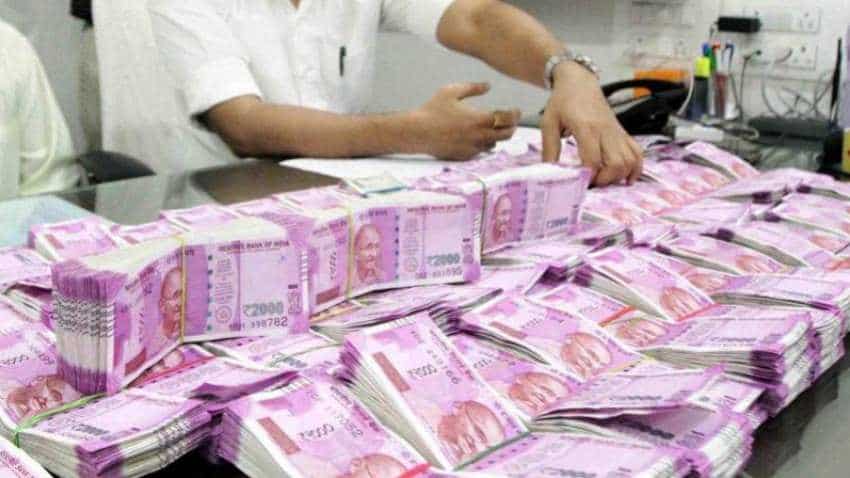 7th Pay Commission: Election season is heating up and governments are getting set to woo their employees with pay hikes and more. Image source: PTI
Written By: ZeeBiz WebTeam
RELATED NEWS

7th Pay Commission: Election season is heating up and governments are getting set to woo their employees with pay hikes and more. Notably, as the date for Assembly elections are inching closer, state governments scheduled to face the polls are striving hard to woo the electorate. In one such move, Chhattisgarh Chief Minister Raman Singh has made an announcement for implementation of the 7th Pay Commission recommendations for the teachers of the state government colleges, universities and also for non-government colleges getting 100 per cent grants.

According to reports, the Chief Minister announced to extend the UGC pay benefit to teachers from January 1, 2016 as per the 7th Pay Commission recommendations. The state government has stated that teachers would also get arrears.

Notably, the state teachers have been protesting since September 6 by tying black cloth on their arms. Teachers are hopeful that they will be able to get the benefit prior to the implementation of the Model Code, as the assembly polls are expected in the month of November. However, this problem may persist.

With this announcement, as many as 2800 Professors may get new 7th pay commission linked pay scale. Besides, the government has also given surprise benefit to women employees in Chhattisgarh by announcing childcare leave of 730 days. Earlier, the state High Court had directed Raman Singh government to come out with a draft policy over childcare leave.

Notably, other state governments of Rajasthan, Tripura, Madhya Pradesh, Uttar Pradesh and Puducherry have already accepted the pay hike demands of their employees.

Recently, the Rajasthan government also announced a 2 per cent Dearness Allowance (DA) hike for the state employees, who will now get 9 per cent DA at par with the central government employees. The salary hike has come into effect from July 1, 2018.

Under the 7th pay commission recommendations, the Union Cabinet also increased the DA of the central employees from 7 per cent to 9 per cent just a week ago.

Meanwhile, there are about 48.41 lakh central government employees and 61.17 lakh pensioners waiting for the Centre's announcement to change the fitment factor in 7th pay commission report recommendations from 2.57 times to 3.68 times.