7th Pay Commission: The employees expected that the government would hike minimum pay to Rs 21,000 and fitment factor to 3 times. Several minister including Home Minister Rajnath Singh and Finance Minister Arun Jaitley gave their assurances that a high level committee will look into the matter. 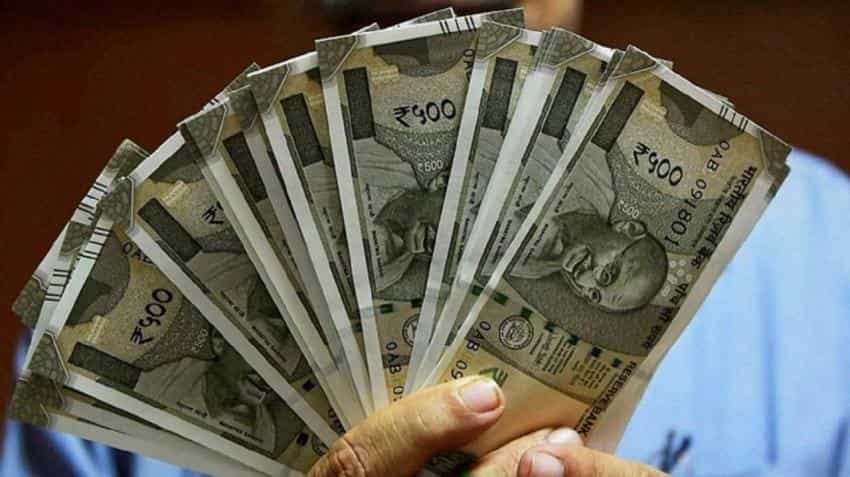 7th Pay Commission: Almost two years have passed since about 48 lakh central government employees pinned their hopes to receive minimum pay and fitment factor hike beyond 7th CPC report recommendation. Their hopes were based on the promise of Finance Minister Arun Jaitley's statement that the matter would be given due consideration. Here are the 10 major points related to the 7th Pay Commission:

1. 7th Pay Commission: The hope of central government employees hinges on a few steps taken by government, which directly or indirectly relate to the 7th Pay commission, though the government has said it is not thinking along those lines at all.

3. The employees expected that the government would hike minimum pay to Rs 21,000 and fitment factor to 3 times. Several minister including Home Minister Rajnath Singh and Finance Minister Arun Jaitley gave their assurances that a high level committee will look into the matter.

4. Recently, salaries of Lt. Governors have been increased by the government to a level that the 7th Pay Commission had recommended for secretary level officers. The LG will now be getting the pay equal to the secretaries at the centre.

5. Following the 7th Pay Commission award on January 1, 2016, the senior most bureaucrat in the country, Cabinet Secretary, gets a salary of Rs 2.5 lakh pay per month, while a secretary rank official is able to draw Rs 2.25 lakh per month.

6. Now the decision of hiking Lt. Governors' salary has been taken just months after Finance Minister Arun Jaitley in his 2018-19 Budget announced the revision of emoluments of the President, vice president and governors.

7. The FM Arun Jaitley earlier reported stated that he would prefer to pick and choose lower-level employees and pay hike accordingly rather than salary hike for middle-level employees.

8.The broad middle-level employees, some reports said, would not see much of a raise, mirroring the erstwhile trend of income polarization, thereby shrinking middle-level staff in various departments of the central government.

9. The central government employees, whose salaries are based on pay matrix level 1 to 5, expected hike in minimum pay scale to Rs 21,000 from Rs 18,000 from April 1, 2018, but they are still waiting, amidst reports that fitment factor will be hiked from 2.57 times to 3 of the basic pay that they received in the 6th Pay Commission.

10. Fresh reports say that the government is toying with the idea to increase retirement age of the central government employees from 60 to 62 years. The Madhya Pradesh government has already gone ahead. Besides this, reports say employees may soon see a Rs 3000 rise in their minimum pay scale, but it has no official confirmation.