NCC’s order book, revenue, EBITDA and earnings remain strong. Following which, analysts have given buy rating on NCC stocks, as it will make investors rich ahead. 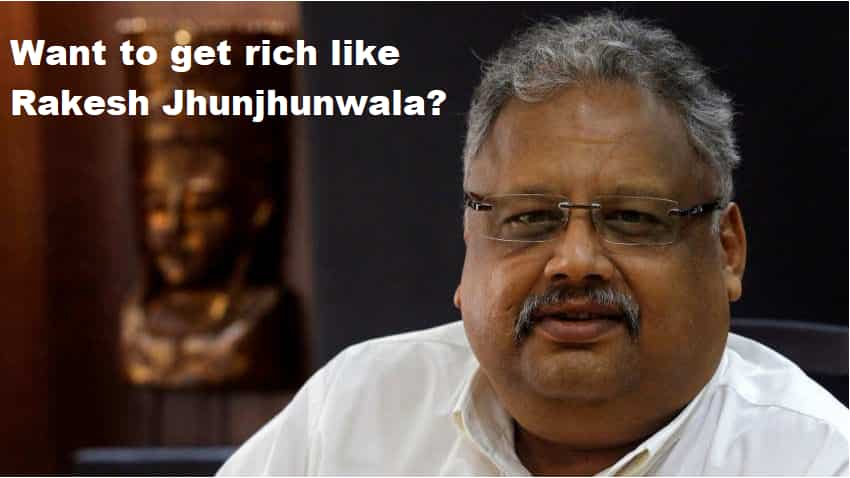 A construction service provider NCC Limited has emerged as a money making stock on exchanges. The company is already among the largest  well diversified construction companies in India with a foothold in every segment of construction sector. NCC’s order book, revenue, EBITDA and earnings remain strong. Following which, analysts have given buy rating on NCC stocks, as it will make investors rich ahead. If this is the case, one investor is already in a win-win situation with NCC’s upcoming uptrend. This would be none other than big bull Rakesh Jhunjhunwala, who in fact raised his holding in NCC during Q3FY19. On Thursday, NCC shares jumped over 2% with intraday high of Rs 85.60 per piece on BSE. However, the company was trading at Rs 85.05 per piece up by 1.43% on the index at around 1333 hours.

Jhunjhunwala in Q3FY19, added more money by buying 1.33% stake, taking his holding to 3.26% in NCC with 19,600,000 equity shares. However, to clarify further,  not Jhunjhunwala, but it is his wife Rekha Jhunjhunwala who holds majority stake in NCC. Rekha herself has not made any hike in NCC this quarter, thereby, her holding stands at 7.52% with 45,108,266 equity shares.

With this NCC is among Jhunjhunwala’s favorite stock which also includes Titan Company, Lupin, Federal Bank, Crisil and Escorts where the big bull has over Rs 500 crore wealth.

Why you should buy NCC now?

Antu Eapen Thomas, Research Analyst at Geojit said, “We increase FY19E/20E PAT estimate by 14%/8% respectively due to ramp up in execution & higher margins.”

Thomas said, “Order book remain strong and execution is picking up as ~90% of order book has received regulatory clearances. On the other hand, working capital borrowing is likely to increase due to increase in order book.”

Interestingly, CLSA has raised its target for NCC to Rs 140 per piece ahead.

The rating agency said, “The key message from NCC’s 3Q results was that all is well with India's Capex cycle ahead of the elections as it beat all of its guidance. NCC achieved its FY19 inflow guidance by Jan2019. That's not all, it saw a marked pick-up in execution (+81% YoY), led by its lofty backlog (US$4.6bn in 1HFY19) without increasing debtor days, and c.119bps of margin expansion, led by better-priced housing orders which saw recurring PAT to double.”

CLSA further said, “NCC already booked orders worth 1.14x its guidance up to Jan 2019, supported by urban infrastructure, highways and rural electrification projects. We raise our target price from Rs 135 to Rs140 on a25%-40% hike in EPS, even after factoring-in lower mid-cycle multiples and the derating of mid-caps.”

If we take the Rs 140 target and compare with current market price, then NCC is set to make investors richer in future as the gains will be nearly 64%. Thus, Jhunjhunwala’s is well placed to make heft money from this stock.