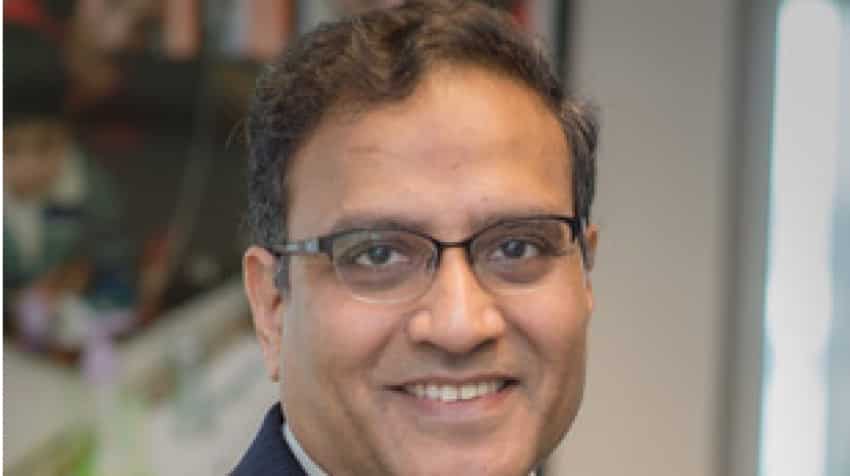 Bhushan hailed the country's efforts in reducing poverty, but said, "At the same time, we see that about six crore fall into poverty every year because of catastrophic healthcare expenses. I was astounded by the number. Six crore people means 7,000 people every hour."

Calling the situation a "leaking bucket", he said, "It is like a leaking bucket. Though a lot of effort is being put to bring people out of poverty, due to health expenses, people are slipping into poverty which is puzzling."

Speaking about what he termed were paradoxes in the last 70 years in India's health sector, Bhushan said, "One of the major paradoxes is that 70 per cent health needs of the country are supported by the private sector and only 30 per cent by the public sector."

Talking about another irony, he said people from abroad were flying to India to get quality medical treatment at cheap rates, while large sections of its own citizens didn't have access to good health facilities.

The AB-PMJAY CEO pointed out that despite India emerging as fastest growing (major) economy in the world, its budgetary provision for health had remained stagnant at 1-1.4 per cent over the years.