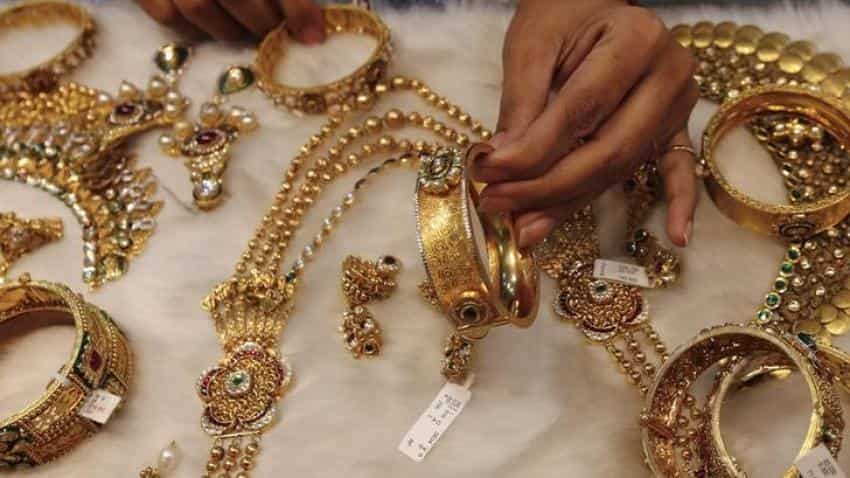 The scheme was opened from 1 September to 9 September. Photo: Reuters

The government has realised that the 5th Tranche of Sovereign Gold Bond (SGB) Scheme is expected to cross Rs 820 crore, Ministry of Finance said.

The scheme which was opened from 1 September to 9 September, likely to get more applications as the receiving offices are still in process of uploading information received on the last day, the ministry said.

The Post offices, one of the receiving offices, attracted maximum number, around 22,000 applicants. The mobilisation by post offices expected to be nearly Rs 15-20 crore.

On 1 September, the Reserve Bank of India had mentioned that the price of the Sovereign Gold Bond for this tranche has been fixed at Rs 3,150 per gram of gold.

"The rate has been fixed on the basis of simple average of closing price for gold of 999 purity of the previous week (August 22-26, 2016) published by the India Bullion and Jewellers Association Ltd (IBJA)", the RBI had said.

The encouraging response of investors to the sovereign gold bond scheme was what prompted the government to come up with more tranches in 2016-17, an earlier release by the Ministry stated.

The scheme was launched as an alternative to physical gold in November 2015 at an issue price of Rs 3,119 crore per gram of gold.