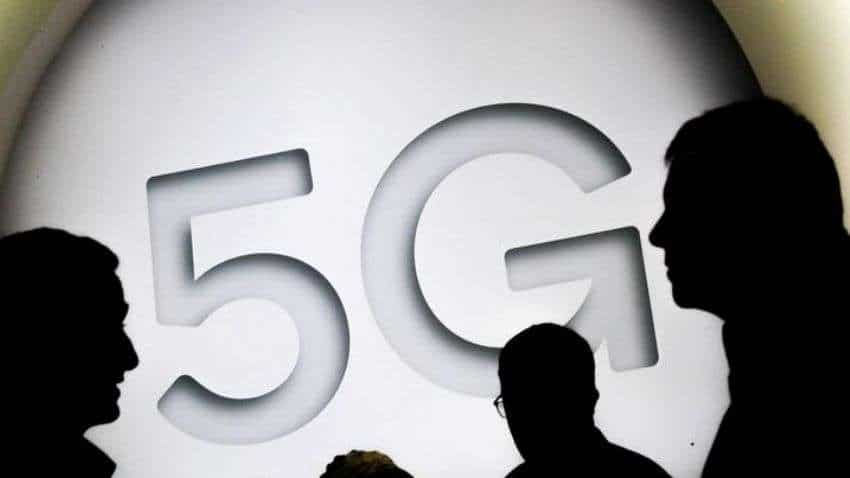 Amid all this, the country's approval of the fifth generation of wireless networks for mobile broadband commonly known as 5G has led to an increase in concerns over telecom radiation.

Recently, actress Juhi Chawla had filed a lawsuit in the Delhi High Court against telecom technology upgradation. People can know that the trial runs for 5G have started in India.

The actress raised concern about the impact of 5G and low intensity radio frequency (RF) radiation on human health and the environment.

What the lawsuit filed by Juhi Chawla says?

The lawsuit filed by the actress stated that the radiation which the 5G technology will emit will be extremely harmful and injurious to the health and safety of the people. She added that it is dangerous for both the environment and humans. Therefore Juhi wants that before the implementation of the 5G technology the concerned department should certify that it is safe for humans and animals and birds.

What did the Delhi High Court say?

The Delhi High Court dismissed the lawsuit filed by the actress saying that the suit was filed for publicity and also imposed a fine of Rs 20 lakh.

What the concern is?

While on the other hand, few researchers also say that there is no risk to humans because of mobile radiations. They say that radiofrequency is of two types that is ionising and non-ionising.

According to the World Health organization (WHO) if the radiations are as per the international guidelines then there is nothing to worry about.