TIFR is a national centre of the Government of India under the umbrella of the Department of Atomic Energy, and a deemed university since 2002, awarding degrees for master's and doctoral programmes. 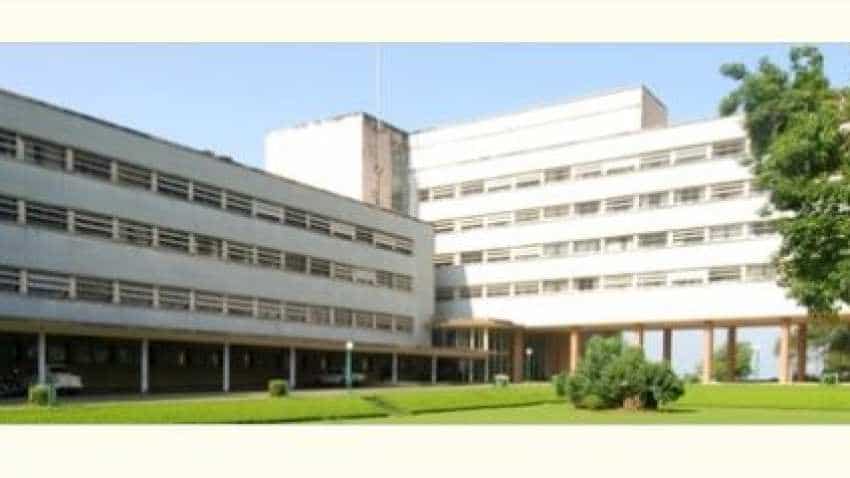 A former staffer said the pay cut decision will impact the around 3,000 employees, students and post-doctoral fellows of TIFR in Mumbai and other centres. Image source: tifr.res.in
Written By: PTI
RELATED NEWS

The government-run Tata Institute of Fundamental Research (TIFR), among India's premier research institutes, will pay only half the net salary for February to its staff due to fund crunch, an official said Thursday. The announcement was made by TIFR registrar Wing Commander (retd) George Antony in a letter to the staff Wednesday, the official told PTI.

"Due to insufficient funds, all staff members and students and post-doctoral fellows of TIFR, its centres and field stations will be paid 50 per cent of the net salary for the month of February immediately. Remaining part of the salary will be paid when sufficient funds are available," the letter said.

Despite getting just 50 per cent of the salary, the staff and fellows will have to bear deductions as per their full salary.

"All deductions will be calculated on full salary and will be deposited to respective authorities as per rules," the communication from the registrar said. When contacted, Antony declined to comment.

A former staffer said the pay cut decision will impact the around 3,000 employees, students and post-doctoral fellows of TIFR in Mumbai and other centres.

Noted historian Ramachandra Guha said TIFR is in a perilous state. "The perilous financial state of one of Indias finest scientific research institutes," he tweeted.

Another twitter user said the government should explain why this (salary cut) has happened. "If this is the condition of TIFR, then what will be the future of education in our country?" he said.

A tweet appeared to question the motive for shortage of funds to TIFR. "There goes another piece of prime real estate. I suspect thats the real game going on - just like the cantonments. TIFR will be asked to move out. Magically, funds will reappear. In a more remote location." it said.

TIFR is a national centre of the Government of India under the umbrella of the Department of Atomic Energy, and a deemed university since 2002, awarding degrees for master's and doctoral programmes.

The institute was founded in 1945 with support from the Sir Dorabji Tata Trust under the vision of Dr Homi Bhabha.

It carries out basic research in physics, chemistry, biology, mathematics, computer science and science education. The main campus is located in Mumbai, with centres at Pune, Bengaluru and Hyderabad.

Rupee slips 48 paise to 76.08 against US dollar in early trade amid coronavirus scare

Stocks in Focus on April 3: Auto Stocks, Aurobindo Pharma to RBL Bank; here are expected 5 Newsmakers of the Day