Earlier, AIIMS Director Dr. Randeep Guleria had also refuted these allegations that the third wave of coronavirus will be challenging, especially for kids. 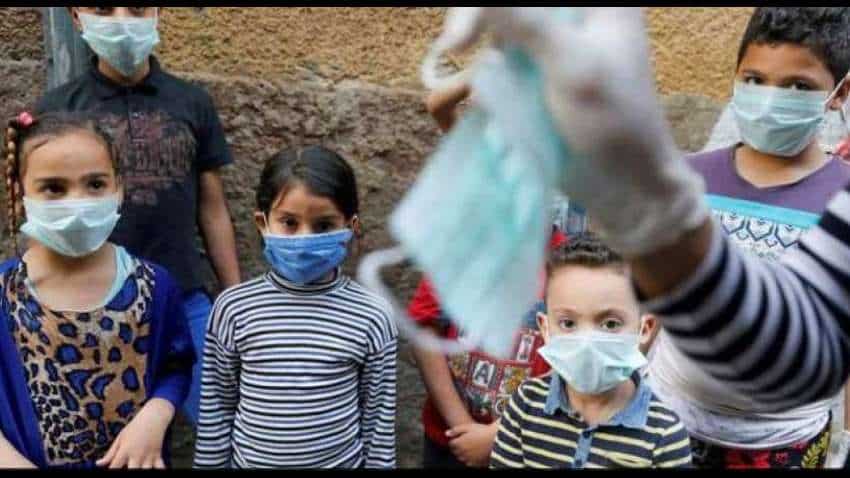 Dr. Guleria had mentioned, “There are no indications that the third wave of COVID-19 will infect children severely.” Source: PTI
Reported By: ZeeBiz WebTeam

A third possible wave in India by the prevailing COVID-19 virus variant is unlikely to disproportionately affect children than adults, a seroprevalence study conducted by the World Health Organisation (WHO) and the All India Institute of Medical Sciences (AIIMS) has revealed, as per ANI.

The SARS-CoV-2 sero-positivity rate among children was high and was comparable to the adult population in the survey, which conducted in five selected states with a total sample size of 10,000. Data of 4,500 participants were taken for the results of the time of midterm analysis from four states of India and more results are likely to come in the next two to three months.

It was found that in resettlement colonies in South Delhi's urban areas which have a very congested population had a very high (highest reported yet in any sero-assessment) seroprevalence of 74.7 per cent, Dr. Puneet Misra, Professor of Community Medicine at AIIMS, New Delhi, who led the survey said.

Earlier, AIIMS Director Dr. Randeep Guleria had also refuted these allegations that the third wave of coronavirus will be challenging, especially for kids.

Even before the second wave, children below the age of 18 in South Delhi had as much seroprevalence (73.9 per cent) as the below 18 years (74.8 per cent).

Overall, more than half (62.3 per cent) of the rural population surveyed showed evidence of past infection.