Banks started scanning last week all the account details of directors who were disqualified by the ministry of corporate affairs as part of alleged shell companies. 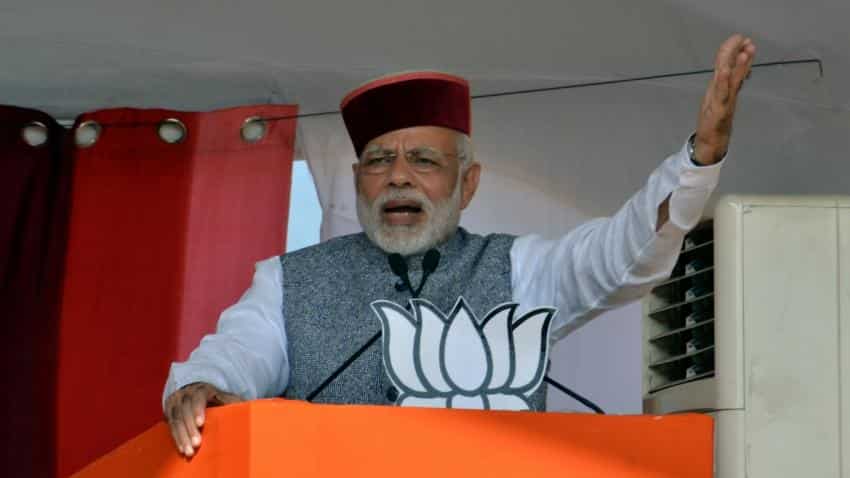 Government has struck off a total of 2,24,000 companies resulting in disqualification of about 3,09,000 directors.

Among these companies - nearly Rs 17,000 crore was moved in and out of bank accounts since demonetisation. There were about 58,000 bank accounts which belonged to 35,000 deregistered companies.

According to data provided by Ministry of Corporate Affairs, in one case, a company had negative opening balance on November 08, 2016 - deposited and withdrew about Rs 2,484 crore post the noteban drive. While one company was found having as many as 2,134 accounts.

The ministry has shared the information of such companies with enforcement authorities, including Central Board of Direct Taxes(CBDT), Financial Intelligence Unit (FIU), Department of Financial Services (DFS) and Reserve Bank of India (RBI), for further necessary action.

It added, "Companies have also been identified for inquiry/inspection/investigation under the Companies Act, 2013 and necessary action is underway."

Prime Minister Narendra Modi, in Himachal Pradesh, on Sunday highlighted about these shell companies saying, "You will be shocked to know that there are 3 lakh companies have been locked by our government. There was one company which had more than 2,100 accounts and we have managed to caught them after the noteban."

He added," Our team has just done a sample test of only 5,000 companies among the total and has got to know that there were nearly Rs 4,000 crore of black money. Imagine when our team continues to test the remaining struck off companies how much black money would be revealed."

Bankers in the month of September 2017, were asked to scan the details of directors who were disqualified by the MCA as part of alleged shell companies.

Many actions have been listed out by government in past months like against these disqualified directors.