2G scam case: The matter is believed to have contributed to the Congress-led UPA`s electoral loss in 2014. 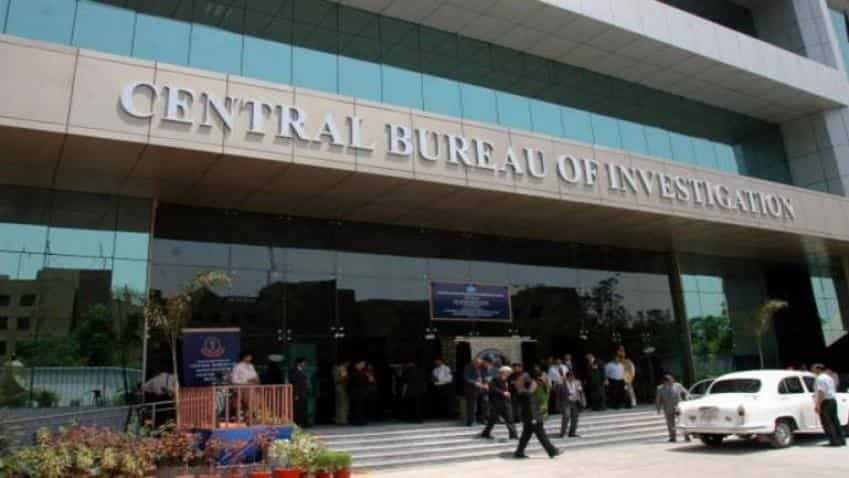 2G scam case: The CBI had alleged that there was a loss of Rs 309.84 billion to the exchequer in allocation of licences for the 2G spectrum. Image source: PTI
Written By: IANS

The CBI moved its application on Tuesday while the ED which is probing financial irregularities in the case and assisting the central probe agency, filed an appeal against the special court`s December 21, 2017, judgement in the case on Monday. While announcing the judgement, special judge O.P. Saini said the CBI and the ED had failed to provide sufficient evidence to prove the charges against 33 persons named in the case.

The matter is believed to have contributed to the Congress-led UPA`s electoral loss in 2014. Besides Raja and Kanimozhi, the special court had also acquitted 17 others, including DMK supremo M. Karunanidhi`s wife Dayalu Ammal, Shahid Balwa and Vinod Goenka of STPL, Asif Balwa and Rajiv Aggarwal of Kusegaon Fruits and Vegetables Pvt Ltd, film producer Karim Morani, and P. Amirtham and Sharad Kumar of Kalaignar TV.

The ED in its chargesheet had alleged that Rs 2 billion was paid by Swan Telecom (P) Ltd (STPL) promoters to the DMK-run Kalaignar TV.

The CBI had alleged that there was a loss of Rs 309.84 billion to the exchequer in allocation of licences for the 2G spectrum. The allocation was scrapped by the top court on February 2, 2012.

The special court, which was set up on March 14, 2011 for hearing 2G cases exclusively, had also acquitted Essar Group promoters Ravi Kant Ruia and Anshuman Ruia and six others in a separate case arising out of the 2G scam probe.

The first case, prosecuted by the CBI, had 17 accused, while the second, pursued by the ED had 19 undertrials. The third case had eight accused, including the Essar promoters.