2500 govt buildings to be fitted with super-efficient ACs

In East Delhi, the municipal agency will replace one lakh street lights and 2, 800 High Mast Lights with LED lights at “Zero cost.” 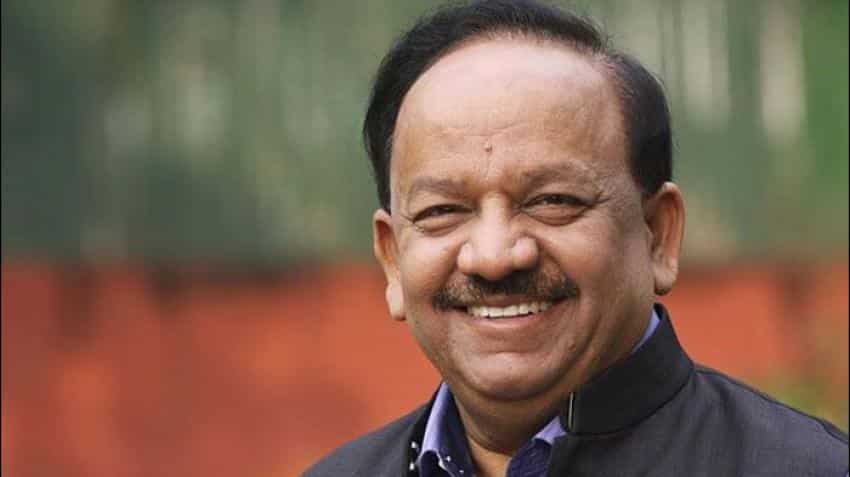 2,500 government buildings will be installed with super-efficient air-conditioners for the first time in the country as per government statement.

Launching the replacement of conventional lights with LED lights in East Delhi yesterday, Union Minister for Environment, Forest and Climate Change, Science & Technology and Earth Sciences, Dr Harsh Vardhan said that one lakh conventional air conditioners will be replaced by super-efficient ACs that will consume 30% less power and will be environment-friendly.

He said that India will adhere to its commitment made in the Paris Agreement on Climate Change. Dr Harsh Vardhan also said that all automobiles will be converted to electric vehicles, keeping in view the government’s commitment to shift to electric mobility by the year 2030.

“Over 88 crore LED bulbs have been distributed across India, both by the government and private agencies under the Mission Innovation scheme of Prime Minister Narendra Modi. The procurement cost of these bulbs was Rs 310/- in 2014, whereas it is procured at Rs 70 now,” the minister said.

In East Delhi, the municipal agency will replace one lakh street lights and 2, 800 High Mast Lights with LED lights at “Zero cost”, thereby saving energy to the tune of 77.97% in comparison to the existing energy bills.

India has committed to install 175 GW of solar, wind and biomass electricity by 2022, reduce emission intensity by 33-35% from its 2005 levels by 2030, create an additional carbon sink of 2.5 to 3 billion tonnes of carbon dioxide equivalent by 2030 through additional forest and tree cover and produce 40% electricity from non-fossil fuel based energy resources by 2030.