2.50 lakh vacancies in Indian Railways at various levels, most with Northern Railway 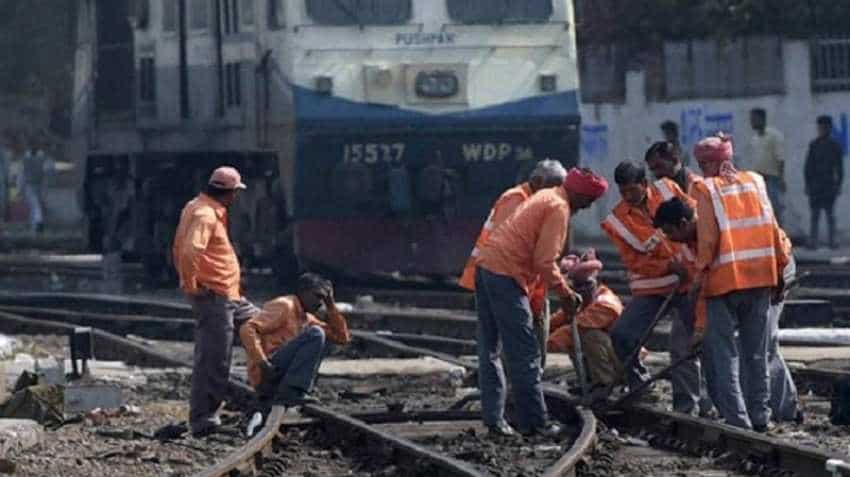 As per April 2018 figures, as many as 2.5 lakh positions are vacant with the Indian Railways' 17 zones.
Written By: ZeeBiz WebTeam
RELATED NEWS

Indian Railways employees often complain of being overworked. In 2017, a joint Consultative Machinery (JCM) of Railways had even warned that the employees were working beyond duty hours and their performance may get impacted due to this.

The recent tussle between motormen and Central Railway is just another extension of this long persisting issue. The Central Railway motormen had decided to do away with overtime and this not just highlighted the plight of front-line employees but also drew attention towards the number of vacancies with the Railway zones.

As per April 2018 figures, as many as 2.5 lakh positions are vacant with the Indian Railways' 17 zones.

Railway unions have been claiming that the shortage of staffs has created safety-related issues.

Railways is conducting recruitment exams for around 1.2 lakh posts, which include Assistant Loco Pilots, Technicians and Level 1 (Group D) workers. Railways staff and unions hope that many of these posts will be filled once the recruitment process is over. This might bring some sigh of relief for overworked Railway staffs.